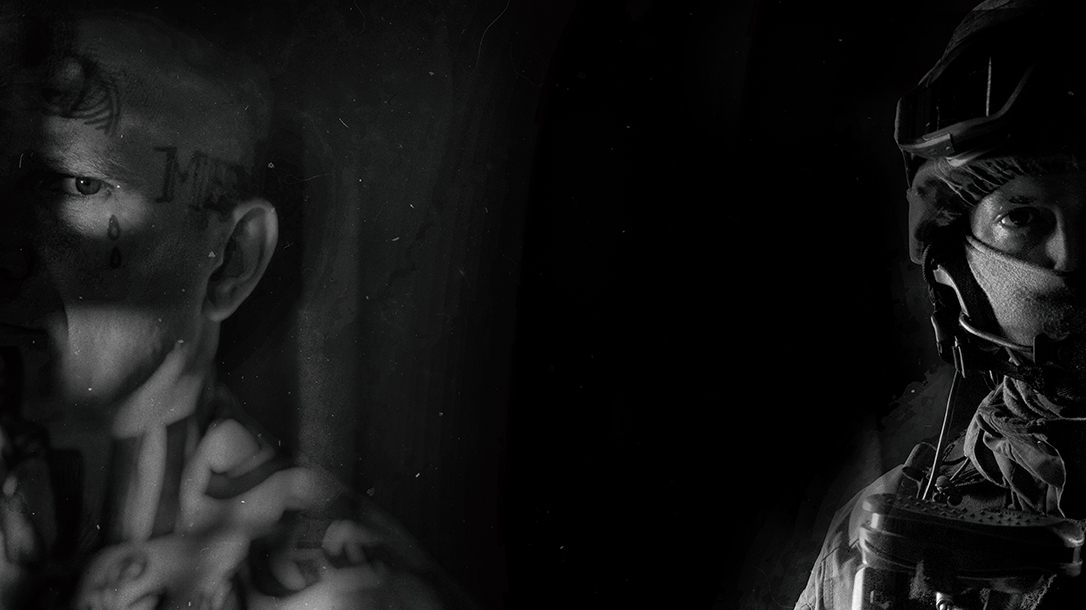 I am in a poor and forgotten neighborhood in eastern Tijuana. I negotiate my way through a small walkway littered with garbage and flanked by houses made out of plywood, tarps and whatever else was on hand. Illegal electrical wire connections (locally called “diablitos”) are sprouting from every electrical pole, like errant vines climbing trees in the jungle, clamoring for light — a very dangerous way of powering these sad homes, but the only way the impoverished people here can get electricity.

I set down an old tape recorder on the makeshift plywood table and start the interview.

EC: You are on opposite sides of an old war. Do you consider each other enemies?


Romulus: I have always told my brother that if he was standing in the way of me doing my job, I would not be happy about it, but I would not hesitate to do what had to be done. We are both grown-ups and have made our life choices. I have picked a life of service, and my fellow officers are like family to me. I would die for them. I would also die for this idiot here beside me.

Romulus: More than being outgunned, I feel like I am at a constant disadvantage. I am in uniform and my car is marked. They are not. So, I am always exposed. They don’t even give us bullets sometimes. I have to buy them from other officers who probably get them from irregular sources. If I use a round that isn’t the type I’m supposed to be carrying, I could be in big trouble.