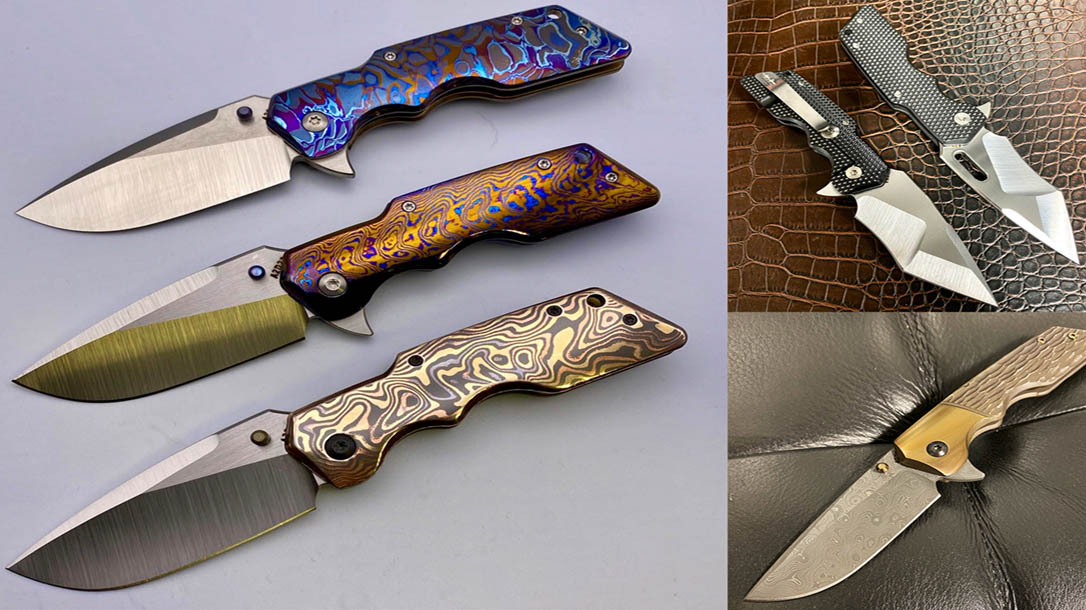 The haters out there will say success happened because you come from money or were awarded opportunities by people who wanted to see you succeed, but that is a bunch of bullshit. Doug Esposito did not come from money and never had anything handed to him. He just had an internal drive to “get it done .”Doug has accomplished quite a bit in his life, and we wanted to give you a small glimpse of his story. Doug Esposito is a patriot, an entrepreneur, and an overall hard worker that does not know how to quit.

Doug grew up in a single-income household, where his father was a mail carrier, and his mother maintained the house, the family, and everything else. From a young age, Doug had a good work ethic and wanted to be his own boss. At ten years old, he had a paper route. He would shovel snow around his neighborhood in winter and cut grass from spring to fall. If this isn’t the sign of someone that can handle being their own boss, then I don’t know what is.

Doug held numerous jobs throughout his teenage years, but in his early adulthood, he gravitated toward music and began playing in a band. If you didn’t know this, nothing is better than getting paid to do something you love. Doug went to Berkeley college to major in music composition and would play different clubs and bars at night. At a certain point in his young age, he developed a form of arthritis that affected his ability to play the guitar for long periods.

At this point in Doug’s life, he needed a change and a bit of a reset. What better way than to give back to our Country and join the Marine Corps? During his entire tenure in the Marine Corps, he saw a few deployments and was appointed to be the Chief Instructor at Quantico’s lead school for the Marine Corps martial arts program. When he left the corps, he went into contract work for the D.O.D. (sorry, redcated).

While the pay was good, Doug wanted to do his own thing and become his boss again. In 2006, Doug started up his Vanguard gym consisting of ½ martial arts academy and ½ CrossFit gym. Before you roll your eyes, please note in 2007, when Vanguard became an affiliate Crossfit gym, that was before it was trendy, while Crossfit was still in its infancy.

Having the courage and self-confidence to open up a business, especially a business that requires a storefront and equipment, is quite ballsy. The martial arts academy primarily focused on Brazilian Jiu-Jitsu, a pretty new art in America. Doug wrote the programming for the Crossfit portion and wrote and taught the curriculum of the Martial Arts portion. If you are wondering, Vanguard is still standing strong today (soon to celebrate its 20th anniversary).

Doug’s latest venture seems quite fitting for him as he turned a hobby and a passion for knives into a full-time business. He surrounded himself with people in the knife industry. The old saying “Birds of a feather, stick together” is very fitting, as two of Doug’s knife-making mentors, Mick Strider and Duane Dwyer, created Strider Knives. Doug was not scared to ask them questions and made multiple trips from Virginia to California to learn from two of the best. Even while Doug was traveling a lot, he still managed the Vanguard gym, and he still wrote the two different gym curriculums.

Doug learned how to hand grind blades and hand profile handles, work with different materials and sharpen knives. Although he was friends with Strider and Dwyer, and they did their fair share of having fun, he paid attention to every detail he was taught. This led to his company’s name, “Attention 2 Detail,” where he produces high-quality knives and tools for the E.D.C. community.

A Pasion For Perfection

Doug used his military, camping, and hiking background to design some amazing fixed blades. First responders, hard workers, and collectors gravitated to him very fast as his knives had a unique tactical vibe and were very thought out for utilitarian purposes. As his fan base grew, there were a lot of requests for Doug to make a folding knife which required a lot more work since there would be moving parts and a lot more hand-fitting.

Doug learned how to build folders, came up with an original design (which is not easy), and just kept grinding (metaphorically and physically) to produce some of the nicest folders on the market today. Doug’s work is second to none, and his company, Attention 2 Detail (A2D), is starting to become a household name within that industry. So if you’re looking for a knife that you can take to hell and back, or even just a piece of art, please check out Doug’s work.

The Quest For Excellence

While I can go on and on about Doug Esposito, this was a quick, small snapshot of his life to motivate you, the reader. To all the entrepreneurs doing your own thing, whether you’re struggling or not, “You got this! Keep pushing forward!!!!” And to the people out there that are on the fence about leaving that cushy job to fulfill that lifelong dream of being your own boss, this is not for everyone.

So if you don’t have the stomach for it, just enjoy your guaranteed paychecks. But if you have the discipline and work ethic to work for yourself, and hold yourself accountable, take the gamble and bet on yourself.