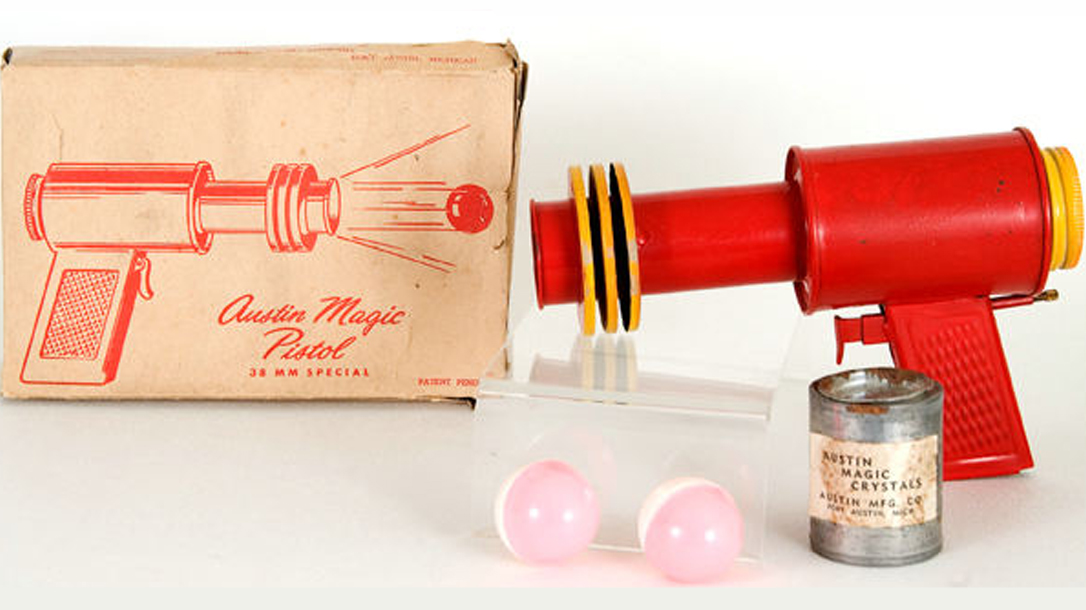 But Did You Die? Dangerous Toys And Why They Were Awesome

The Consumer Product Safety Commission is the federal agency that reviews and sometimes bans products for “unreasonable safety risks.” It was instituted in the 1960s, along with a number of other measures, to improve the safety of toys. The commission was created in response to parents’ concerns over toys from the first half of the 20th century.

What Makes A Dangerous Toy?

While the government fun police seem to have gone too far with consumer safety in modern times, there are a few examples from the 1900s of extremely dangerous products that definitely snuck under the radar. This list covers some of the most dangerous children’s toys sold in U.S. history and includes everything from molten lead to explosive chemicals to radioactive elements.

Although all of these products hurt or even killed people at some point, many are still available on resale websites. Like many of you, I’m of the opinion that children need to come into contact with dangerous situations and things in order to develop into functioning adults. These toys are way cooler and more educational than anything I got to play with. It goes without saying, these dangerous toys are certainly not for use without parental supervision.

The Austin Magic Pistol was a toy gun originally produced at the end of the 1940s. The metallic gun, which resembled an alien ray gun, had a ping-pong-sized barrel and a chamber at the back accessible by a screw-on cap. The toy was remarkably dangerous because it was powered by calcium carbide, a chemical commonly used in the mining industry that rapidly produces a flammable gas when mixed with water. Make no mistake, we’re not talking about Alka-Seltzer and water or Coke and Mentos. Calcium carbide and water in a sealed container, when exposed to flame, yields a violent explosion accompanied by a sizable fireball.

The explosion would push the plastic ball out of the barrel at impressive speeds. Since the ball weighed almost nothing, the projectile wasn’t the safety hazard. The issue was the hot fireball shooting from the barrel. Hundreds of kids who probably hadn’t taken a hunter’s safety class were badly burned by the toy, and it was banned by the Consumer Safety Product Commission in the 1960s.

One of the company’s most infamous designs from the 1920s was the A.C. Gilbert Glass Blowing Kit. If you can’t figure out off the top of your head why that could be a problem, let me explain. It takes heat approaching 1,000 degrees Fahrenheit to melt glass, and that’s the problem. It came with glass tubes for melting, bending and stretching as well as a Bunsen burner to heat the glass. Of course, this setup was a pretty huge fire risk, and many kids got minor burns from touching hot glass. In my opinion, however, with a little adult supervision, this kit would be an awesome way to get a kid interested in science.

Probably the most badass, complicated and carcinogenic science kit of all time, the A.C. Gilbert U-238 Atomic Energy Lab aimed to cash in on the public’s infatuation with nuclear power in the 1950s. The set featured vials of real uranium ore as well as Geiger counters, a cloud chamber (a device used to visualize the passage of radiation) and a guide to mining uranium.

The set even came with a comic book co-authored by the director of the Manhattan Project (the project that created the first atomic weapon during World War II) that uses a story to accurately explain how uranium atoms are split for fission energy reactions or atomic bombs. The directions do warn not to remove the radioactive ores from their vials, but even so, prolonged use of this set could cause cancer. In the 1960s, the government made sweeping reforms related to toy safety and cited the Gilbert Atomic Energy Lab as an example of a dangerous consumer product.

For even more awesome, check out our Skillset Overtime about Vintage Toy Guns! You can also get in on the conversation on our social media pages! 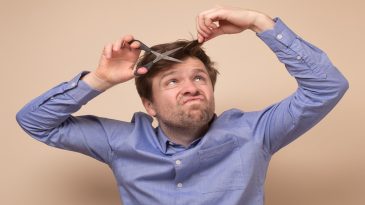 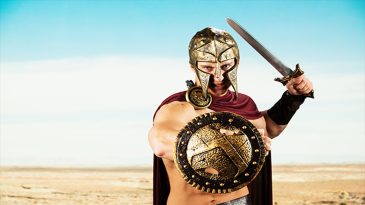 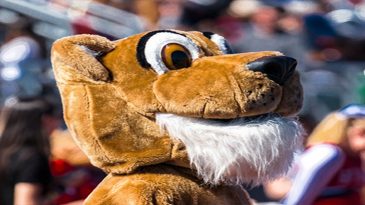