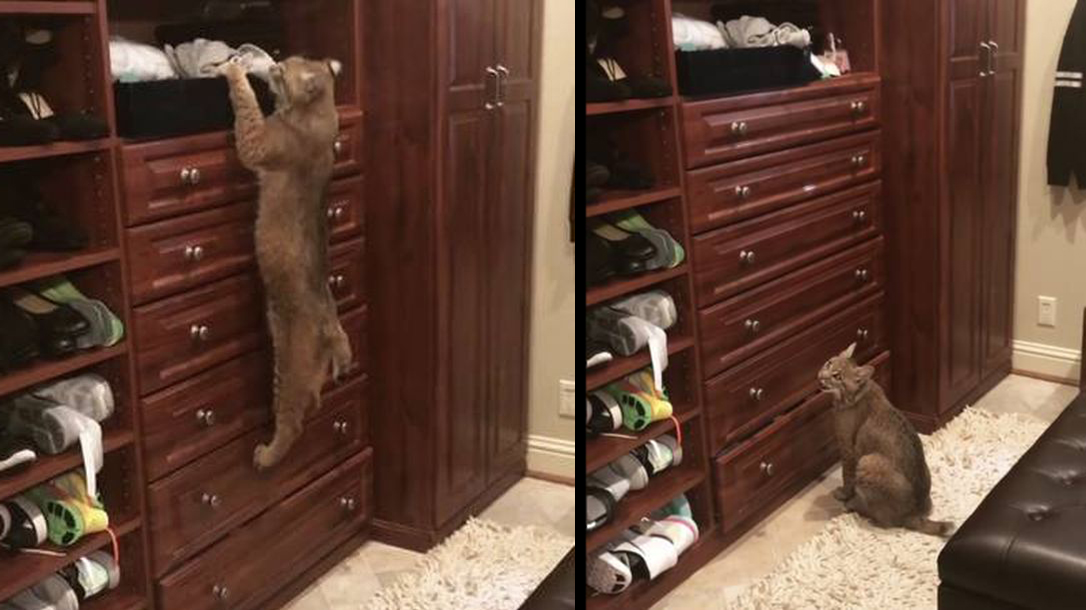 None of us civilized people have real survival skills to speak of, but I suppose some of us might have more wild instinct left in us than others. However, these people almost got Darwin-ed right out of the gene pool for failing to take hints from Mother Nature. If you’re like me, you hate to see a lost pet. Nobody wants to think of their own best buddy spending the night outside cold, afraid and alone.

Predators Or The Perfect Pet?

So, it follows that you would want to do your part to help other people’s pets, and you hope that they would do the same for yours. However, when approaching an animal, even a domestic one, it is important to be careful because you never quite know what you’re walking into. The people on this list let their good intentions lead them into some sketchy close encounters with wild predators.

The Tibetan mastiff is an incredibly large and furry dog. While it’s probably the most bear-like dog in existence appearance-wise, it is still hard to imagine how you could mistake one for the other. However, if it’s possible to make such a mistake, you can bet your bottom dollar that someone, somewhere has. Case in point, a Chinese couple mistook a lone Asiatic black bear cub for a Tibetan mastiff and took him home. As if that’s not enough, they proceeded to raise the beast for a full two years before realizing he was, in fact, not a dog. They were reportedly feeding him two “buckets” of noodles and one of fruit every day, and before long, the “mastiff” grew to almost 300 pounds. Finally, they realized their mistake and took the bear to forest authorities.

Coyotes are essentially a small wolf subspecies. While they are a very ferocious wild animal, they are still closely enough related to domestic dogs to interbreed, so you can imagine a somewhat naive do-gooder mistaking one for the other. For one California woman, that’s exactly what happened. While she was driving her car, this lady saw what she assumed was a dog that had been hit by a car. He had a badly broken leg and seemed docile enough, so she brought him into her car—bright yellow eyes and all. Possibly because he was injured, the coyote never attacked or even snarled at her on the way to the vet. When she arrived at the vet, she was, of course, told that she had brought in a dangerous wild animal. The animal hospital did their best to treat him, but he succumbed to internal injuries a few days later.

Bobcats, like coyotes, are dangerous predators that are not to be messed with. What’s more, they’re noticeably larger than almost any type of house cat and weigh in often at 20 pounds and are up to 50 inches in length. To put that into perspective, while they mostly hunt small animals, like rodents and birds, bobcats have been known to kill fully grown deer. People have mistaken bobcats for house cats on a few occasions, but generally, this is when they are kittens since their small size makes them more difficult to distinguish.

However, a Richmond, Virginia, woman somehow got a full-grown bobcat into her home after hearing it “screaming” in her backyard. A cat lover, she assumed that he was way too well fed to be a stray and started posting to Craigslist in an attempt to find the rightful owner.

She posted this message, among others, “He is very vocal (and mean!!!) I think he is a tabby and bengals mix, maybe some Maine Coon because he is just so big and chubby. I took most of these pics last night so the lighting makes him look brown, but he is actually more grey. He was very hungry. Please, if you’re his owner contact me ASAP. I can not keep him here because as cute as he is, he is CRAZY and has gotten into everything in the house in one night and is EXTREMELY AGRESSIVE. People who saw her post on Craigslist quickly notified her of the danger she was in, and she was able to release him without sustaining any injuries.

In 2008, a Chinese sheepherder discovered what he thought to be a couple abandoned kittens. They were shivering from the cold and looked to be starving, so he took them in. After a couple months living inside, the cats began to grow far beyond the size of a house cat, so he resettled them in a sheep pen outside. He came back the next morning to find that the critters had killed and eaten a lamb in the pen. That was finally enough to convince him something was wrong, and he contacted the authorities.

When they arrived, they informed him that he was housing two snow leopards. Snow leopards, for those who don’t know, are a phenomenally rare big cat species. They are incredibly difficult to find and are critically endangered. On top of that, when they’re fully grown, they are more than willing and capable of killing sheep and men alike. Believe it or not, the Chinese authorities allowed the man to keep and raise the cubs while they figured out what was best to do with them.

In Estonia, dam workers were surprised when they saw a dog struggling to survive in a near-freezing river. They sprang into action and pulled the canine from the river and hauled him up the bank before placing him in their car to warm up. It is unclear at what point they realized that the giant dog was actually a young male wolf, but indeed, he was. The wolf was docile with his two saviors the entire time they were with him, probably in no small part due to the fact it was hypothermic. He was delivered to an animal clinic, nursed back to health and eventually released back into the wild. 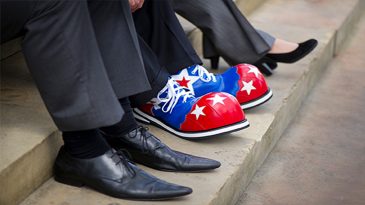 When traveling abroad, one of the biggest considerations, like anywhere inside the United States, is where you might end up.