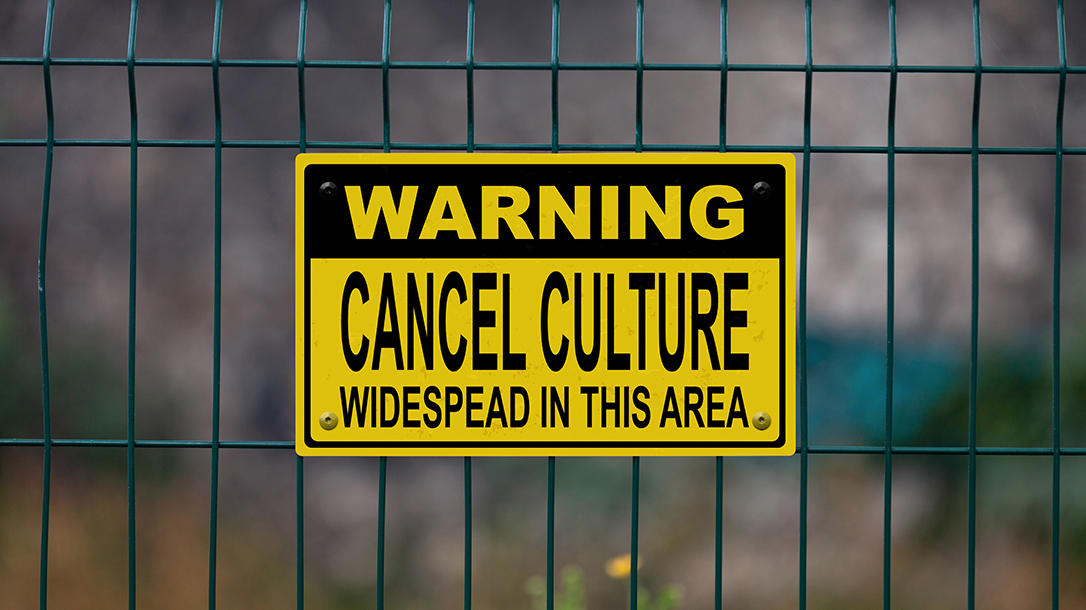 How Big Tech Profits From “Cancel Culture” And The Mob Mentality

One moment Ariadna Jacob was busily running Influences.com, a talent management company that partners social media stars with big brands, and the next moment her name was being dragged through the mud by a former client with a personal gripe. Soon, the calls for her cancellation significantly increased when the mainstream media picked up the story, with social media’s algorithms pushing it into the spotlight.

“There was no basis for the complaint, which proved to be false,” Jacob lamented. “But all those influencers linking out to the story only increased the traffic generated, making it rank higher on Google.”

Her story is hardly unique in a society plunging into the depths of “cancel culture.” It also raises uncomfortable questions about how Silicon Valley perpetuates and profits from such a public-humiliation operation. “Big Tech” has developed algorithms to stoke the flames and that then allow it to play savior.

“Cancel culture couldn’t exist without social media. It is how people can organize this type of activity in the first place, then promote it to others who join in,” says Karim Hijazi, CEO of the cyber-intelligence firm Prevailion. “That’s not to say criticism isn’t justified at times, but what concerns me is the mob-like behavior on these platforms. The way people are ganged up on.”

Essentially, Big Tech has created addictive, time-consuming platforms that keep people engaged, scrolling and clicking. This is to make money from advertising clicks and to gather personal data. Algorithms feast on emotion, quickly sending a nondescript tweet from a nondescript user into the limelight. When one or two people with huge followings hit the share button and the media steps in, it is effectively all over for the individual or the company perceived to be in violation of some prevailing ethical or moral code.

According to Carey Warren, CEO of media/marketing firm Coterie Media, the advent of artificial intelligence has enabled cancel culture to become inescapable. “It began with a few popular social media influencers seeing or hearing about something that offended them. As they took to their keyboards and smartphones, their cause, either for or against, catches fire with others whose motives, information or interpretation may not be the best,” he explains. “Suddenly, everyone is aware of the issue. Websites are created, Facebook pages are fashioned, and Meetup groups are scheduled. And as we’ve moved forward, larger tech companies found that they can control the narrative either for or against any issue and steer it for their benefit to amass profit.”

Corporate marketers and journalists follow their lead, and social media frames particular incidents or issues to elicit an emotional response. “The more emotional the audience becomes, the more tied into the tech the audience gets. That’s what social media companies as well as search companies want—a highly engaged audience,” Warren says. “This is great for business.”

Therefore, something new someone has said, done or supported can trigger a cancel campaign. Think Chris Harrison from The Bachelor. Earlier this year, he suggested users actually gather the full facts before canceling a contestant, and this led to a backlash against him.

Other cancel crusades—which typically originate from the “woke” element of society—are dredged up from years or decades past. Take the hoopla surrounding 27-year-old editor in chief of Teen Vogue, Alexi McCammond. Hours after executives announced her hiring, a few racially insensitive tweets she posted as a college freshman surfaced. These were comments she had already apologized for years ago. That wasn’t sufficient, and the Twitterverse forced Alexi out.

So why would a senseless tweet someone made a decade earlier become headline news? “Trending algorithms pick up and amplify stories that are likely to engage users. Emotional or visceral posts tend to draw more engagement. They are more likely to be featured in trending posts,” observes Anjana Susarla, the Omura-Saxena Endowed Professor of Responsible AI at Michigan State University. “This, ironically, makes it even more likely that people will engage with the offensive post. So when someone is in the news, digging up their old tweets/posts has more user interest, and an engagement-driven business model can prioritize that.”

Algorithms reflect content that one is digitally analyzed to agree with, and a single tweet can provoke a snowball effect. The more engagement there is, the more value it adds to this advertising cash cow.

The Power Of Hashtags

Hashtags have also assumed a critical role in driving a cancel campaign to mass levels. The “#isoverparty”— the preferred tag of the cancelers—sees lives upended in a matter of hours. Hashtags come with a shared purpose: solidifying the task at hand and an adrenaline surge of being a part of something. But the end goal hinges on publicly shaming and sending the subject of a cancel campaign into the digital wilderness.

And rarely does a day go by that a keyboard army doesn’t swarm and strikeout. We all heard about the effort last year to usurp J.K. Rowling from her literary throne. Her crime? Defending a woman who lost her job for tweeting about girls’ rights that some deemed transphobic. Then there was the quest to crush Equinox and SoulCycle. The founder of its parent company, Stephen Ross of The Related Companies, dared to host a fundraiser for then-President Donald Trump.

More recently, children’s author Theodore “Dr. Seuss” Geisel was slapped down almost three decades after his death. Cancel culture succeeded in forcing some public schools to ban his books, citing racially inappropriate content. Actress Gina Carano was also dumped this year by Disney for sharing a post suggesting that being a Republican today is like being Jewish during the Holocaust. The fast-trending #FireGinaCarano worked the woke like a charm.

Yet, the consequences are just as real for the non-famous. In February, Amazon pulled the otherwise low-profile Ryan T. Anderson book, When Harry Became Sally, for its critical take on sex-reassignment surgeries. Then there is the Mexican American employee of the San Diego Gas & Electric company who the mob accused of making a white-supremacist gesture during a traffic dispute last summer. He was fired amid the uproar before he could explain his side, which was that he was cracking his knuckles.

There was also the Idaho cop who snapped back at LeBron James on TikTok after the NBA star threatened an Ohio police officer who saved a teen from being stabbed by shooting the aggressor. It wasn’t LeBron’s multi-million-dollar endorsements that hung in jeopardy. Instead, it was the uniformed officer who was suspended from his job and deluged by online wrath.

Some experts have also asserted that Big Tech’s role in boosting cancel culture has become a dangerous cycle of enabling and profiting from cyber-bullying. “When you combine our inbuilt urge to engage with information that makes us angry with an algorithm, it drastically increases the likelihood of an online ‘pile on,'” says evolutionary psychologist Kimberley Wilson, author of How to Build a Healthy Brain. “For the individual, of course, is the enormous psychological stress of being abused and harassed by thousands of people.”

Not only is that jarring for the person blasted, but it also kindles the anxiety that anyone could roast at any moment. There is no due process, no contextual explanation or opportunity to learn from past mistakes. Likewise, its implications for the First Amendment are yet to be determined—even if the same whizzes who created this mess have the willingness or even the capability to clean it up.

“Big Tech created a monster that they can’t control. For them, it was more about creating a commercially viable, profitable platform that’s as addictive as gambling,” Hijazi adds. “But they didn’t bother to think through the potential ramifications of that. And more importantly, how users would subvert the platforms.” 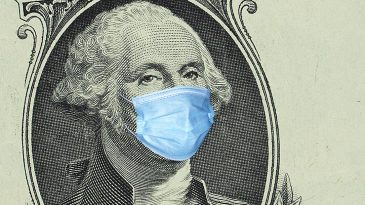 Scamdemic Spending: Invest Today For The Plandemic Of Tomorrow