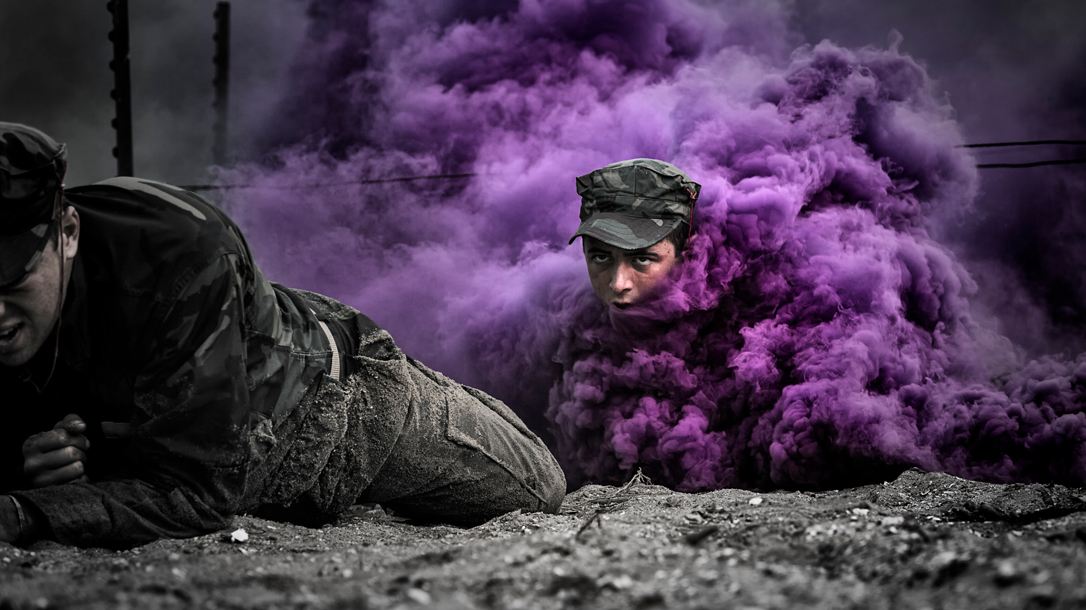 It’s been a hell of a ride thus far. I graduated from BUDS (Basic Underwater Demolition SEAL training) back in 1996, Class 208. We all have this innate desire to make a difference as members of special forces. I didn’t dream that my legacy would be photography. I’m not saying that I didn’t make a difference as a SEAL during the last 19 years … I did, but it doesn’t define who I am. When people ask me what I do for a living, I tell them I’m a patriot and photographer.

My journey as a photographer began 10 years ago. It was roughly 5:15 in the morning as a Military Freefall instructor in Yuma, Ariz. I was the first stick (first jumper out with a student). The sky was a blood red, the ground was a golden hue and clouds covered half the sun. The rays burst out in a rainbow of reds, yellows and deep oranges. All I needed was the Mormon Tabernacle Choir singing Handel’s “Messiah” to make the picture complete.

Get Comfortable With Being Uncomfortable

I remember saying to myself and then my student, “Wow, somebody needs to take a picture of this! Look how beautiful this is!” He just looked at me with “What the fuck!” eyes, because he was very uncomfortable with jumping out of a perfectly good airplane. I tapped his shoulder and out we went. The student did fine and I pulled a little higher than normal. I wanted to enjoy the view as we floated down. I still remember that jump to this day. It’s the jump that started it all.

I shot my first images in the air at 12,500 feet going 120 mph. What a great way to start a photography career! Jason Swarr (the editor of Skillset Magazine) needed guys he could trust to make up the video detachment at the freefall schoolhouse. It was a funny mix ― a Marine (Jason), a SEAL (me), an Army Ranger and a Green Beret. We crushed it. I am sure to this day there was no other crew like it. Jason was a visionary, way before his time. With his video skills and my flying and photography skills, I can say those were special times I will never forget.

All In, All The Time

My reputation as a photographer started to spread. Companies like Wilcox, HK, Nike and Surefire approached me. They wanted in-air commercial shots for their catalogs, posters and calendars. I was also fortunate enough to have had the opportunity to shoot the in-air scenes for the movie “Act of Valor.” I even passed the PPA (Professional Photographers Association) exam to become a CPP (Certified ProfessionalPhotographer).

While I was passionate about photography at that time, there was other work for me to do as a SEAL. Fast forward five years to when a unique opportunity landed in my lap. I had just returned from a deployment with SEAL Team Three and had begun another work-up. Suddenly, I ended up in the intensive care unit with a bad underlying heart condition, placing me on limited duty.

It was this time that the same guy that gave me the opportunity to shoot for “Act of Valor” came calling. He was tasked with creating and shooting the new recruiting video for Naval Special Warfare. I was still on convalescent leave, but he wanted my help. I grabbed my gear and went over to BUDS. A lot of instructors I knew from the teams were there, so it was easy for me to maneuver. I just needed to know the boundariesregarding what I could video and photograph.

The Only Easy Day Was Yesterday

I talked to the PAO (Public Affairs Officer) of the command, then off I went. A lot of the guys knew about my photography and were excited I was on the project. It was an ego boost, but in reality I didn’t want to tell anyone that I hadn’t been behind the lens in a long time. I grabbed my Canon 5d MK II and an assortment of lenses. I went to each phase, and bounced the schedules off what footage they really needed.

It was hard getting everything synchronized, but I had free reign on the project, which was liberating yet surprising at the same time. As much footage as I could get was needed, so off I went, going to each evolution: log PT, surf passages, pool training, inspections, early morning grinder PT and so forth. The last time I was there was in 1996 and it hadn’t changed. I kept wondering how in the hell I made it through this school. Every day I gave the video footage to the information department. They weren’t interested in any photos, claiming they had had enough over the years and that they were all the same damn thing.

That night I decided to look at my work. I started scrolling through and categorizing images by evolution. After hours of this, the feeling that I had when I first started photographing came back ― the visions, the innovation and the creative muse that I once had started creeping back. Then, while editing in Photoshop, although I couldn’t place it, I knew that something was still missing. From when I had gone through the BUDS course myself, I remembered that it was always gray from the marine layer in Coronado. It was dark, it was sandy, it was dirty and it was miserable. I then put that personal knowledge into all the images I had. I made some very basic Photoshop edits ― as simple as you could get.

Then there it was; the vision came through. I got goose bumps looking at a simple photo of students doing log PT and I nearly cried. It’s the truth. As I sat there, I knew right then that I was creating something special. Boy, I was fired up the next day. I could hardly wait to get at it. Ignoring the doctor’s orders to take it easy on my heart, I took less and less video and more photographs. Next, I started doing evolutions with the students. I got in the pool and in the ocean with the students. Running behind them during land portage you could say I was in the proverbial “zone”. I would take hundreds of photos, get home and download them, work on one or two, and then delete the rest and repeat.

I then made the decision to follow the students through Hell Week (a defining event in BUDS training). I’d live out of the truck, take showers back at the SEAL teams when needed, and then get back to the grind. The instructors gave me pointers so I could prep my shots and then I would take the truck to the next evolution and wait while getting a few hours of shut-eye. I was tired when Class 312 secured from those five and a half days, but it was worth it.

It was a true privilege and honor to be a part of that project, working under great leadership with a vision. The images are all stand-alone photos. No one could recreate them. If you haven’t been through BUDS, then you can’t see it like I do. I’ll move on in my life and do other things and I don’t know where my photographic career will ultimately go, but I will never forget this project. I am humbled and honored that it has been so well received. I look forward to seeing what will inspire me next.

Follow photographer and Navy SEAL Darren McBurnett on Instagram @mcteams3842! The above story is from a previous issue of Skillset Magazine. Grab physical and digital copies at OutdoorGroupStore.com. 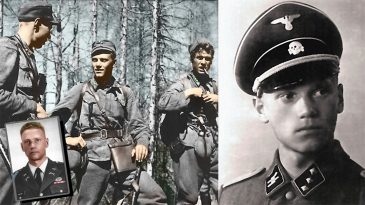 Some humans have the uncanny ability to hold a grudge for a lifetime. Lauri Torni, who would later become Larry 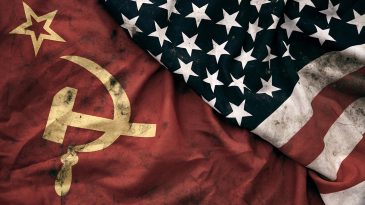 The only surprising thing about the fall of the Soviet Union is why it took so long. The USSR, the

The “House of Horrors” from William E Fairbairn was something special. Smoke fills the doorway as the recruit, armed with