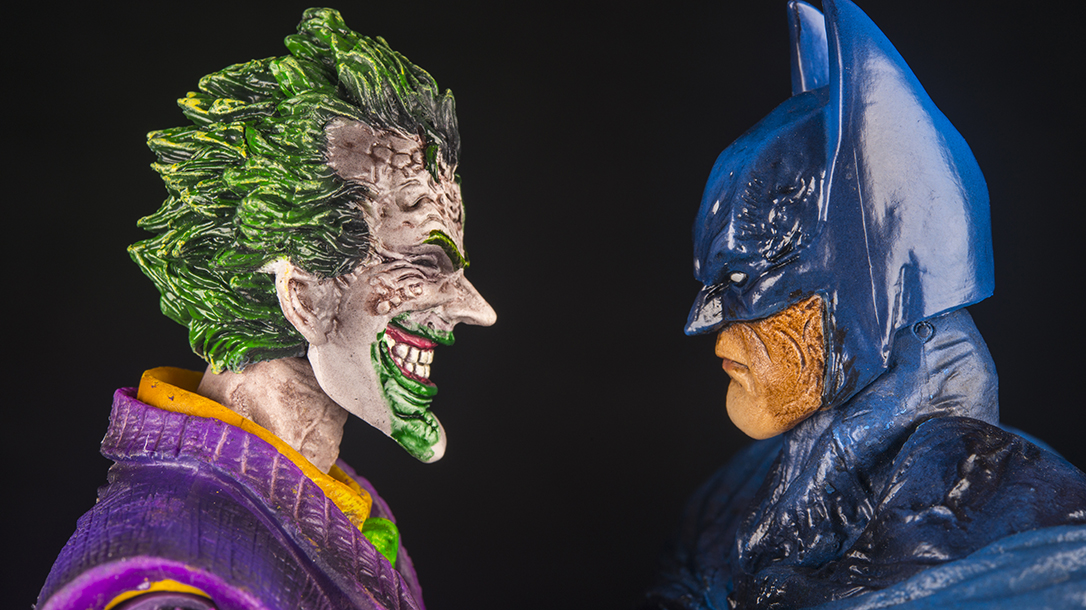 Comic Book Villains: 11 of the Best Evildoers Ever Created

We’ve already touched on the Golden Age of comics. Today, we’re on to something even better: The bad guys. Comic book villains are the lovable antiheroes that we all love to hate. If you are the type of person who has never rooted for the bad guy, then you are probably also the type to kick kittens and drink RumChata.

The Rise of the Comic Book Villains

Every good bad guy has an even better backstory—the type of story that brings tears to our eyes as we load our guns and sip our Twisted Teas. In my opinion, one of the greatest things about comic book super villains is, well … their powers! In comic books, we have the coolest-looking guys bringing the best fights to heroes like Superman, Spider-Man and the Hulk.

While some comic book villains, like the Joker, Lex Luthor and Cobra Commander, don’t have powers at all, they make up for it in sheer madness and psychotic plots, and that makes for great entertainment. If you do a Google search, you will find several “top-100” and “top-25” lists of comic book bad guys. And, while I agree with some of those lists, I have different opinions on what makes some of these bad guys great. My list was actually harder to compose than I thought it would be simply because there are so many great villains. And really, what is good is hero without a great villain, anyway?

So, before someone says that they don’t care about my opinions and yet goes on to read them anyway, let’s get started on the somewhat-official Skillset list of the 11 most-loved comic book villains ever created (at least in my opinion). But first, a …

Notable Mention: While he didn’t start off in a comic book, there are definitely tons of comic books that have within them the Mack Daddy of all villains: Darth Vader.

Here are some of the best of the bad guys (order of this list varies according to my mood):

While Doomsday is really only known for one thing, that one thing is killing Superman. Yep, he killed off Supes in a straight-up fight, and that alone puts him at number 11. If you are one of the guys who would love to see Superman get his, I highly recommend that you check out the movie “The Death of Superman.”

Probably the first major story arc that I remember from childhood. Jean Grey who is always stuck in a love triangle between Cyclops and Wolverine. The Dark phoenix is so powerful that her powers are only limited by her imagination. If comic books had one true crazed and unstoppable God like being, it would be her.

Of course, Luthor is Superman’s longtime archnemesis. While he doesn’t have any powers, Lex is a bad guy whose bank account matches that of Bruce Wayne and Tony Stark. And while Lex doesn’t need money or power because he already has it, he does want more power regardless, and it takes Superman to stop him. With endless resources at his disposal, Lex has had Superman on his knees more than once. Imagine an evil Iron Man—that’s Lex Luther.

Who doesn’t love watching the Juggernaut run through walls and good guys like bowling pins? Juggy has fought and held his own against the Hulk, The Thing and the entire X-Men team. Nothing stops the Juggernaut, unless you take off his magical helmet. So it goes …

Yeah, with two snaps and a circle he wiped out half of the Marvel Universe. Even though he is pretty much a rip-off of the more powerful Darkseid, Thanos was responsible for the Infinity War, and that puts him on this list. Since the Avengers movie, Thanos’ popularity has skyrocketed him to my No.7.

Since his first official Marvel Comics appearance in “Journey Into Mystery” Issue 85 (October 1962; Thor’s stepbrother, the God of Mischief, has been nothing short of a powerful, pain in the ass for 60 years.

Born from a symbiote from the Secret Wars, Venom is beyond badass. He wants to eat your brains. After taking over Eddie Brock, Venom has become the ultimate antihero and a force to be dealt with for anyone who stands in his way.

Victor Von Doom is the man behind the iron mask and the ultimate influence upon masked rapper MF DOOM (RIP). No one else has attacked and attempted to destroy the Fantastic Four more than Doctor Doom. Doom also took down the Beyonder, and that speaks volumes.

Interestingly enough, Norman Osborn, aka the Green Goblin, doesn’t make it into a lot of other top-10 lists. I felt that the Goblin is basically Spider-Man’s Joker. Completely insane, the Green Goblin flies around on his iconic Goblin Glider dropping pumpkin bombs on Aunt May’s old ass. The Goblin is such a badass that he has spawned other badass baddies, like the Hobgoblin.

Magneto is sometimes a good guy who will magnetize your blood and pull it through your skin. A survivor of the Holocaust, Magneto has a deeply rooted hatred for humanity. He also envisions a world where mutants reign supreme. Magneto is arguably one of the most powerful mutants in the Marvel Universe, which made it hard for me not to make him my No.1.

The Joker is like the Jimi Hendrix of comic book villains. You will find him at the top of all lists. Joker also has zero powers, yet is Batman’s greatest foe. He is completely bonkers and so insane that the rest of Gotham’s criminal underground fear and follow him. Read “Death in the Family” and watch the Joker kill Robin (Jason Todd). Yes, the Joker reigns supreme as the undisputed king of comic book villains. 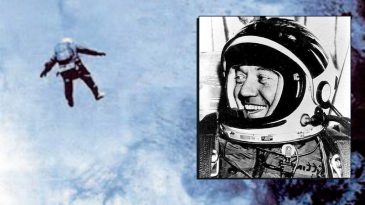 The First-Ever Skydive From The Stratosphere Happened In 1960

In 2012, Austrian skydiver Felix Baumgartner floated to 24 miles above the earth aboard a helium balloon. He then jumped 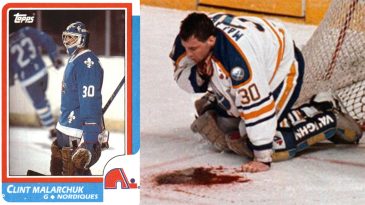 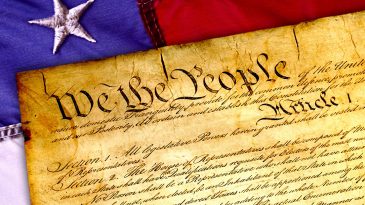