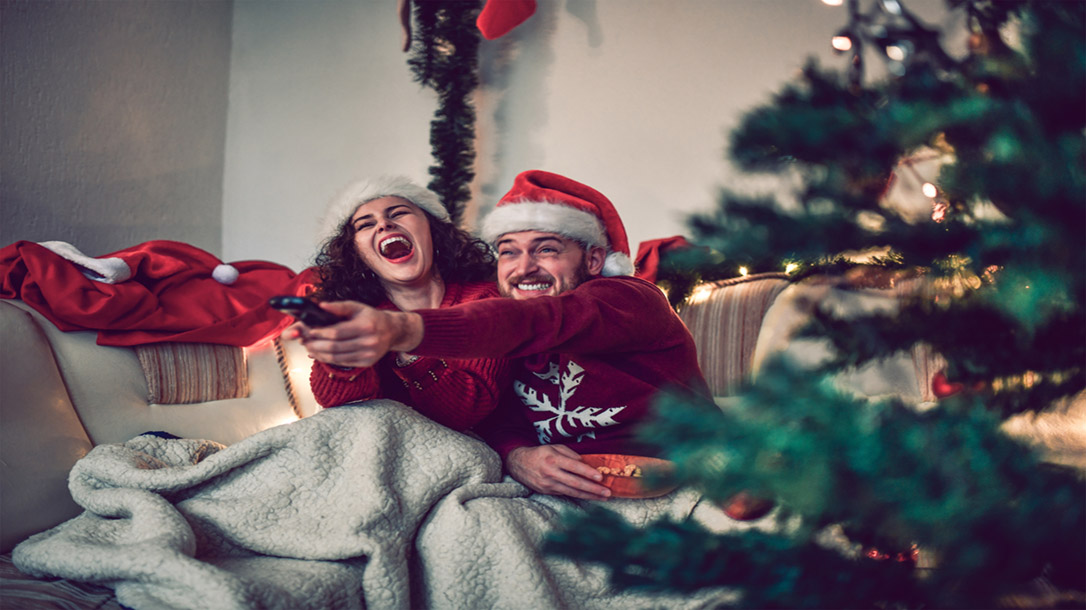 Can you believe it is already Christmas time again? I don’t know about you, but this year has absolutely flown by. Summer is but a distant memory and it is time for Christmas trees, eggnog, and of course, Christmas movies. Who doesn’t love a good Christmas movie? But what are the best Christmas movies to watch this year? How do you choose?

We are here to help. But first, what actually qualifies as a Christmas movie?

The Best Christmas Movies To Watch This Holiday Season

There is always some debate around this subject. But it comes down to one simple question: does the movie’s plot still make sense if you remove Christmas?

If the answer is yes, then it is not a Christmas movie; it is just a movie that happens to be set around the holidays, but Christmas is not critical to the plot.

If the answer is no, then it is a Christmas movie. Meaning that if you remove Christmas from the plot, the movie completely falls apart. Make sense? Ok, now let’s get into the most controversial pick right off the jump.

Plot: This is an action movie about an NYC police officer named John McClane who travels to visit his estranged wife and daughters for Christmas Eve. While attending her company’s Christmas party at her office building, a group of terrorists take over the building. John then realizes it is up to him to rescue the hostages, including his wife, so that they can spend Christmas together.

Fun Fact: The shot of Hans Gruber’s terrified face falling off the side of the Nakatomi Tower is a classic. But that is not just great acting from actor Alan Rickman; it is a look of genuine terror. Alan was prepared to drop down 25 feet onto a hidden airbag below. However, the plan was for him to drop on the count of three, but producer Joel Silver dropped him on the count of one instead. Hence the look of complete shock and the makings of an iconic scene.

Plot: Clark Griswold plans the perfect family Christmas for his whole family, and, well, nothing goes right. From trees catching on fire, angry neighbors, to random cousins’ shitters overflowing. It is hilarious chaos and an obvious must-watch every year.

Fun Fact: Aunt Bethany, who is phenomenal in the movie, was played by actress Mae Questel, who began her acting career as the voice of Betty Boop in 1931.

Plot: A father who sells gadgets finds a unique Christmas gift for his son at a store in Chinatown. The store owner tells the father never to expose the mogwai to bright light or water or to feed him after midnight. But of course, all three things happen, resulting in gremlins wreaking havoc on the town on Christmas Eve.

Fun Fact: The original gremlins were supposed to be played by monkeys wearing gremlin masks. However, one monkey freaked out during a test run when they tried to place a mask on it. So they had to use some intricate puppetry to bring the mogwai and gremlins to life.

Plot: A little boy named Buddy was accidentally transported to the North Pole as a toddler and raised as a rather large elf. He clearly does not fit in, so he travels to NYC to find his real father. Chaos, songs, and hilarity ensue in this heartwarming misadventure.

Fun Fact: Jim Carrey may have played the role of Buddy the Elf if the project had been greenlit a little earlier. However, it took about ten years from when the original script was written in 1993 for the project to be picked up.

Plot: This is a dark comedy about two con artists who reunite once a year for a holiday con. One poses as a mall Santa and the other as an elf, then they rob the mall on Christmas Eve. But this year, things go south in a hurry due to Willie, who poses as Santa, and his bad behavior. Willie befriends a local boy and starts to wonder if there might be some hope for him not to be as bad.

Fun Fact: The lead role of Willie was played by Billy Bob Thornton, but it was almost another famous Bill. Bill Murray was in final negotiations to play the part until he dropped out to film Lost in Translation. That would have been a very different movie.

Plot: An 8-year-old kid named Kevin McCallister is left home alone by accident while his whole family goes to Paris for Christmas. Kevin had been acting out the night before and wished he had no family, so he assumed his wish came true. Meanwhile, two con men plan to rob Kevin’s house, so he alone must protect the house, and the con men are no match for Kevin.

Fun Fact: John Candy has a great cameo in the film; however, he was only available for one day to film. So most of his lines were improvised. The crew could hardly keep a straight face while filming.

Plot: A career crook stumbles into an audition while on the run from the cops after trying to steal a Christmas gift. He wins the part and then somehow finds himself in the middle of a murderous Hollywood conspiracy with his childhood sweetheart and a local private eye.

Does the plot of the movie still make sense if you remove Christmas? This one is highly debated. The whole film takes place during the Christmas season, and key plot points are strictly based on this fact. You could remove Christmas, but it would require much work to make the plot succinct. So we are going with no, it would not make sense, and therefore, it is a Christmas movie.

Fun Fact: Before Robert Downey Jr. was picked to play the lead role, Johnny Knoxville was initially attached to play the lead. Val Kilmer plays the private eye, but before he was cast, Harrison Ford was being considered as well.