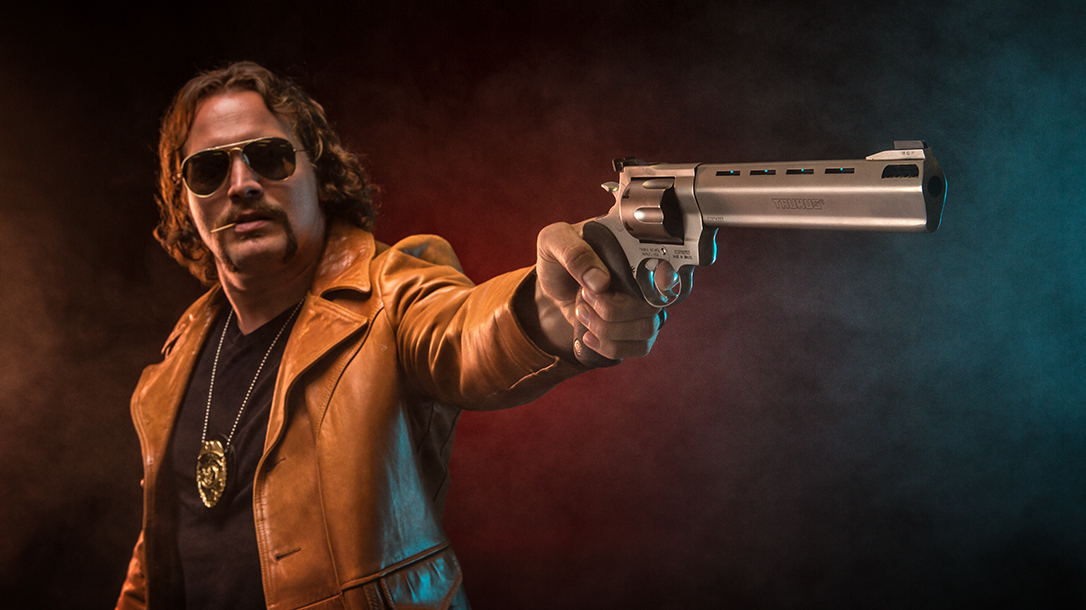 The Best Action Movies of All Time Broken Down by Decade

Cheeky banter, bad guys and badassness is an easy recipe for the best action movies of all time. Before there was “Netflix and chill”, there was “VHS and kill.”

This article is from a previous issue of Skillset Magazine, for subscriptions please visit outdoorgroupstore.com and also listen to our podcast Skillset Live.