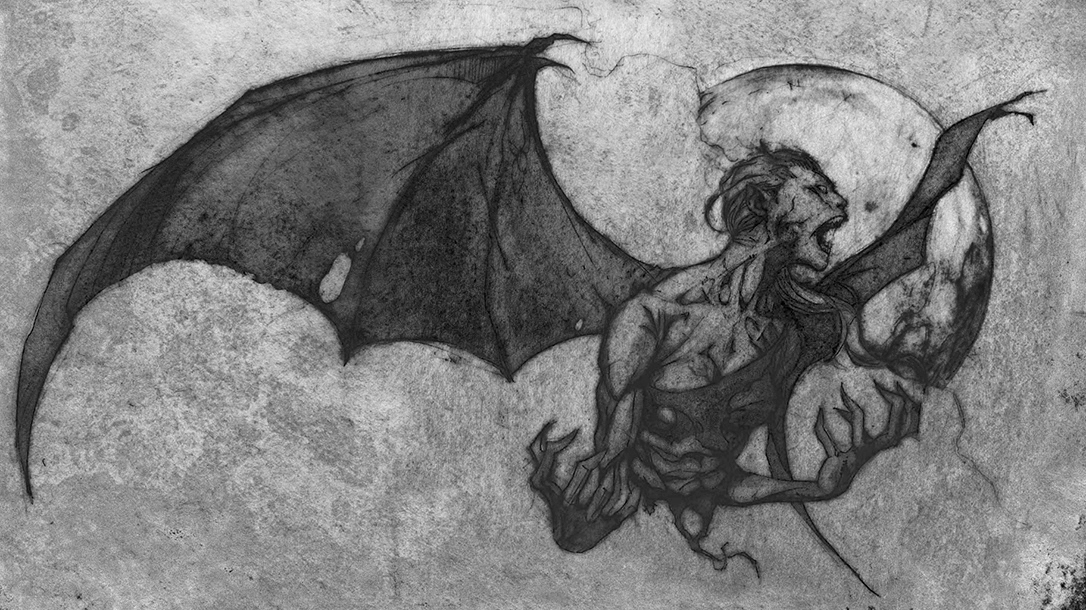 Aswang, Philippine vampire folklore rooted in Central Luzon, was one of the primary tools of keeping the Philippines out of the grip of communism. Or at least, the CIA seemed to think so.

How blood-sucking vampires of aswang legend came to keep Filipinos in the free world starts with the end of World War II. With the end of the war, the age of empires and colonies also came to an end, as everyone seemed to be giving up their overseas possessions. In the years that followed, independence movements sprung up all over the world’s colonies.

Some were more successful than others. Others had to fight long, protracted wars for their independence. They all had one thing in common: it was time to choose a form of government. With Cold War competition between the United States and the Soviet Union emerging, the decolonization era was basically time to choose sides.

The United States granted the Philippines its independence in 1946, just 10 months after the end of World War II but this does not mean the U.S. let the Philippines choose its government by itself. No child of ours was going to turn communist if we had anything to say about it.

Enter the CIA, the Cold War’s second most underhanded clandestine service, who definitely had something to say about it.

The CIA may not have been as good as the Soviet KGB at human intelligence but when it came to covert operations, they were second to none. No one could combine physical warfare and psychological operations like the CIA, and that’s how aswang vampires came to haunt Filipino rebels.

The war had a profound effect on every country who really fought it. As Europe began to give up its colonies, the U.S. and USSR became global superpowers. The Philippines faced an identity crisis. Filipino society had changed during the Japanese occupation and the tenant farming that had sustained certain parts of the country was abandoned.

But most consequently for the CIA, something else happened during the war. Those tenant farmers on the island of Luzon started sticking up for themselves. They formed the Hukbalahap (“Huks” for short), who picked up the arms left by retreating Allied soldiers and formed a guerrilla army. They protected the villages of Luzon from Japanese abuses, like an aswang who only fed on Japanese soldiers.

In 1942, there was an estimated 3,000 Filipino Huk guerrilla fighters. By the war’s end, there were 10,000 in Luzon. Though once U.S. allies, they had an image problem after the war: the communists had claimed them. Once restored to power, the Philippine government expelled the Huks from Congress.

Huk opposition to domination by the U.S. government and American businesses only fanned the flames. Huks were soon being persecuted by American troops and Philippine police. In 1948, the Huks were outlawed completely and they formed a left-leaning but not entirely communist insurgency, called the HBB – or People’s Liberation Army.

The Huks were hardened veterans of fighting the Japanese and the Philippine Army was not ready to fight an enemy of this caliber. So from 1948-1954,  the American CIA took over the matter. They were going to use the culture of the Huks against them.

Air Force Brig. Gen. Edward Lansdale knew the Huks of Central Luzon believed in the legends of the aswang, a long-tongued, sharp-toothed vampire that drained victims of all their blood. It began with CIA fighters piling dead Huk bodies along the roadsides.

The bodies had been pierced and drained of blood, so their mangled remains resembled the aswang victims of lore. Not only would passersby not blame the Americans for their deaths, they would attribute them to aswang vampires.

Unbelievably, the plan worked. Everyday residents of Luzon who were once sympathetic to the Huk rebellion suddenly found themselves living in fear. As more human (and, eventually, animal) carcasses were found pierced and drained in the aswang style, even  the most seasoned Huk fighters would retreat to another hill or town.

Combined with Army search and destroy missions, the aswang psychological warfare had a devastating effect on the rebels. By 1954, the Huk uprising was over and onetime rebels laid down their arms and accepted a pardon from the democratic government of the Philippines, during the country’s “golden years,” where corruption – and aswang vampires – became a thing of the past.