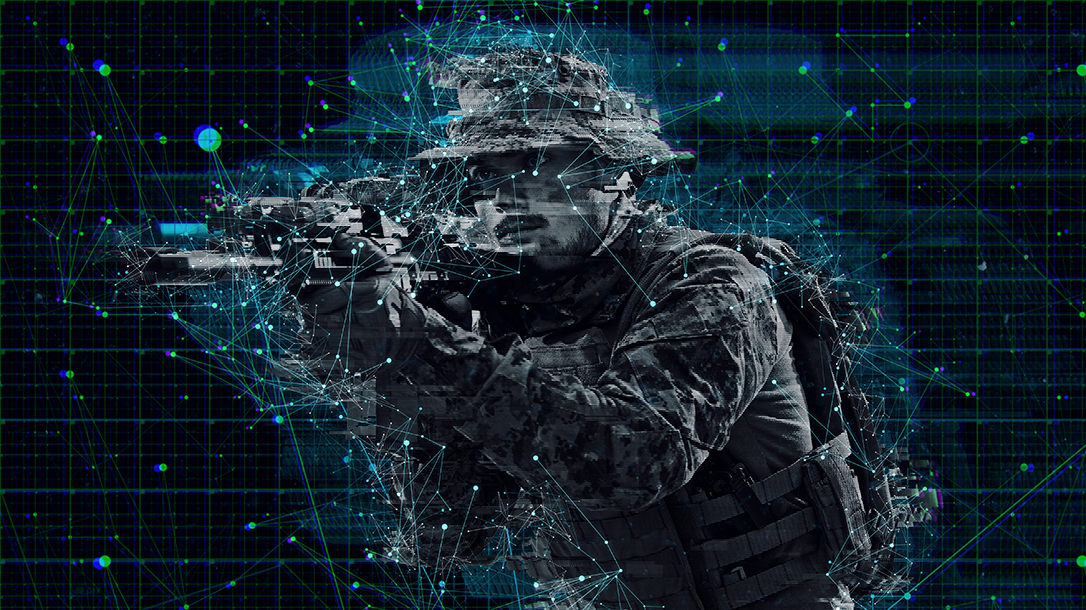 Say what you will about the negative consequences of our nation’s military industrial complex; however, our government and its corporate contractors have a knack for cranking out seriously impressive hardware. Although they’ve long been a staple of action and science fiction movies, laser weapons have taken a long time to make the transition to reality. For years, technology has been capable of producing powerfully destructive and accurate laser beams, but they were immensely power consuming, physically large and heavy, which made their application difficult. While weight and power consumption mean handheld laser weapons are still some way off, the U.S. Navy has unveiled a number of shiny, new directed-energy weapons geared toward air and small watercraft defense.

The Latest Military Search For Technology

While we won’t get too deep into the science behind modern laser tech, new fiber-based laser systems offer a number of advantages over their chemical- and crystal-powered counterparts. For example, fiber optic lasers produce more powerful laser beams at lower costs, they are much more rugged and easier to repair, they are less prone to overheating, and they are capable of pinpoint accuracy—especially when coupled with advanced target acquisition computer systems. Weapons manufacturers like Lockheed Martin are producing lasers with never-before-seen power and “magazine” capacity by using a technique called “spectral beam combining.”

This technique combines multiple fiber laser modules into one beam that is more powerful than the sum of its component beams. This means directed-energy weapon systems, which fire invisible infrared lasers, can now be made powerful and small enough to be fit to planes, submarines and land vehicles as well as ships. Lockheed Martin is leading the charge with their HELIOS (High Energy Laser with Integrated Optical-dazzler and Surveillance) device that is currently deployed on multiple naval warships as well as ground- and air-based models that are in late-stage testing.

Weapons manufacturers plan on continuing to scale up the power of these laser weapons, but for now, they are being used primarily for defense against small, fast-moving threats such as UAVs, speedboats, missiles, mortar shells, artillery shells and some land vehicles. Speed-of-light delivery and pinpoint accuracy make them extremely useful for missile defense. Low cost per kill and large magazine size make them useful for defense against targets that are too plentiful or not valuable enough for missile or torpedo systems.

Given the development of relatively low-cost but effective anti-ship weapons systems such as drone swarms and modern insurgent warfare, these weapons will prove valuable. One of the most important aspects of directed-energy weapons is that they don’t need ammunition that needs to be manufactured, transported or stored; likewise, they will explode if hit by enemy fire. They do require a substantial energy supply, but most aircraft and ship engines make enough power and carry enough fuel to make a laser weapon’s magazine nearly unlimited.

Given the astounding power and range of nuclear-powered submarine and ship reactors, the potential for the destructive power of laser weapons to be scaled up is intriguing. The USS Gerald R. Ford is powered by two A1B nuclear reactors that produce upwards of 1,400 megawatts total. To put that in perspective, one megawatt equals 1,000 kilowatts, and Lockheed Martin’s HELIOS directed-energy weapon, which is currently deployed on guided-missile destroyers, uses 60 kilowatts and can burn through air and watercraft at range. If directed-energy tech continues to push forward, laser cannons of the future could conceivably be orders of magnitude more powerful when fueled by nuclear reactors.

The Stuff Of Science Fiction.

The increasing practicality of laser weapons may mean we are finally headed for the military future science fiction has been predicting for decades, but for now, these weapons systems have their weaknesses. For one, they require a direct line of sight—sometimes for multiple seconds—while the lasers burn into their targets. This fact means that missiles and artillery can often far outrange laser weapons that can’t shoot past the horizon. Second, laser weapons have difficulty penetrating dust and smoke.

They can also be misdirected slightly by moisture in the air. Third, infrared lasers, like the ones currently used by the military, have difficulty melting materials specifically designed to be heat resistant. Laser weapons may take over many of the functions previously reserved for machine guns at sea or on aircraft, but artillery, missiles and torpedoes have distinct advantages that will probably not be overcome anytime soon. Additionally, the issues with smoke and dust as well as the need for a big, heavy power source likely mean that handheld laser weapons will never be more practical than firearms for infantry. 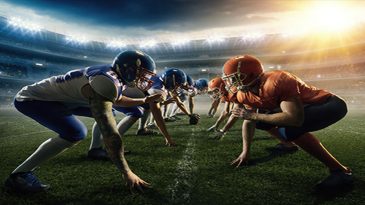 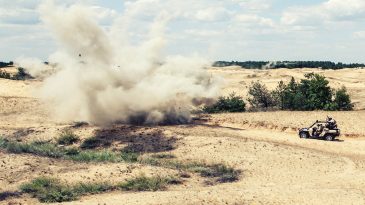 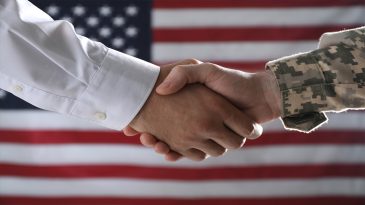