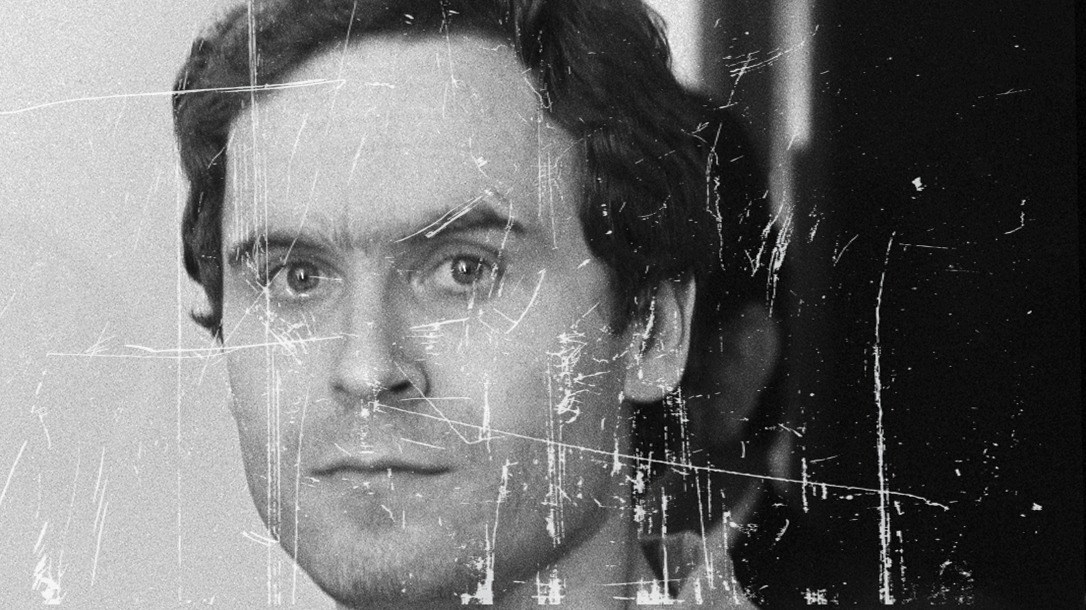 Nowadays, there are more than enough serial killer TV shows, documentaries and books to go around to curb even the biggest appetite for the gruesome and mysterious. So, what is the reason for the rise in infatuation with these seriously disturbed individuals? Perhaps what makes us so curious is that we can’t wait to grab the popcorn and listen to stories about other human beings being kidnapped, tortured and killed. Nevertheless, we must wonder if it is really an interest in the killer or the victims, or is it something much deeper inside all of us?

Our Love Of Serial Killers

Psychologists believe that it might be as simple as being able to explore something terrifying without the presence of actual danger to ourselves. Almost like a rollercoaster or thrill ride, it provides the experience of the visceral sensation of fear. The sweaty palms and heart-racing adrenaline rush, while knowing that we are safe at the end. It is a sort of positive stress that one seeks out. It is the same type of effect that a haunted house or a scary movie may have upon us. Being scared bring us into that fight-or-flight response, which in turn can be very stimulating.

This is a simple explanation, though, and we humans are more complex than that. A different reading of this is that we all have dark impulses or forbidden thinking. That us having some sort of outlet for this is actually a good thing. It is much like people who ponder the act of hitting someone with a bat, screaming like a psychopath in the grocery store when the line you’re in isn’t moving, smacking the obnoxious kid at the restaurant or worse. That said, this doesn’t necessarily make you like the serial killers. Some argue that indulging in horror and other forms of gruesome entertainment provides an outlet for this thinking or compulsion. In other words, we’re less likely to act on these impulses ourselves if we can at least entertain them; hence, we don’t become serial killers just by thinking about serial killers.

Of course, the counterargument is that is that this subject matter desensitizes us to such stimulation. Now we need more intense, visceral entertainment to provoke the original reaction. Many people have commented on how modern horror is far more disgusting, gory and realistic than it used to be. Are we becoming desensitized?

The role of dopamine could have a part in this as well. Could the difference in brain chemistry explain some of this anticipation for the next documentary to drop? A recent review looked at the role dopamine might play when seeking out a stimulating behavior, if you will. Dopamine is a chemical messenger substance in the brain that is important in the functioning of neurological reward pathways. The review found that people who happen to have higher levels of dopamine also score more highly on measures of sensation-seeking behavior. (Your average thrill seeker, for instance.) Now, I know we are not talking about base jumping or cliff diving here. We’re discussing serial killers, but the fear in the mind of knowing what happened to that 19-year-old in 1978 could happen to you the next time you walk out that door is just as hair raising.

Inside The Mind Of Mayhem

Too many times I have read quotes from ones who do love a good serial killer “story” say that they aren’t interested in hurting anyone themselves. They’re just “interested in how someone else could do that,” and the behavior is just interesting. There’s that word again: interesting. So, is it wrong just to be interested in other people’s murders and the ones who do them if you are not the detective on the case or the trained psychologist who is analyzing that individual?

Perhaps the questions we should be asking aren’t as much about the psychology of it all. But why are we interested, infatuated or just plain obsessed with serial killers. Perhaps we should be asking about boundaries. Does anyone struggle with the boundaries regarding serial killers or other forbidden subjects? Where is the boundary that acknowledges when we have gone too deeply into our own dark and taboo desires? After all, don’t serial killers go too far in theirs? It may sound like an extreme comparison, but one has to wonder where all these serial killers actually come from and what pushes them over the edge in the first place.