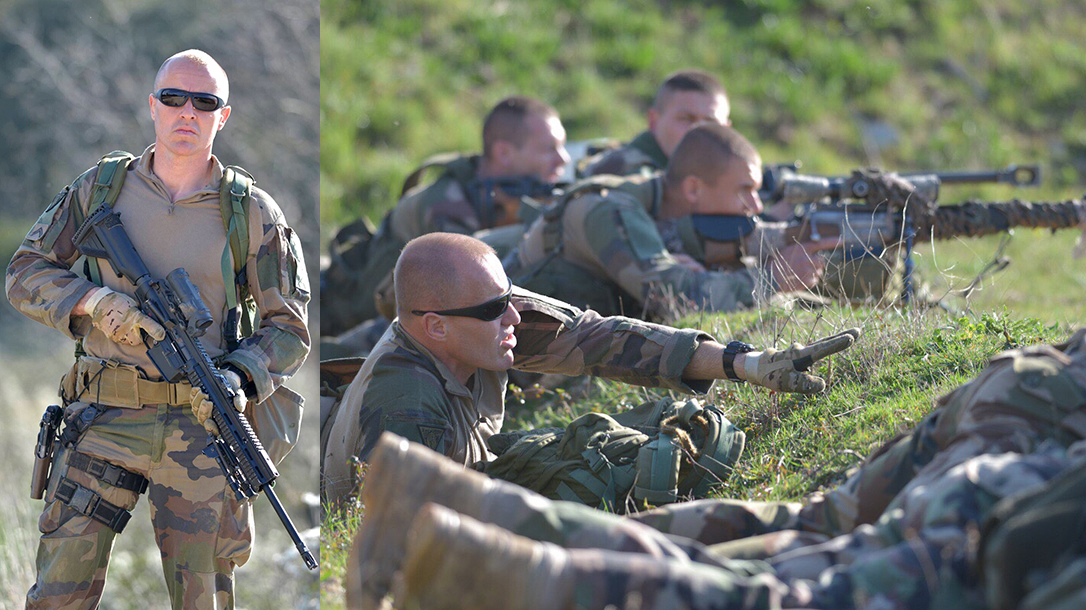 March or Die: An American Experience in the French Foreign Legion

I have been fortunate enough to travel the world, training and learning from some incredibly interesting people in some awesome environments. Recently, I went to French Guiana in the heart of the South American jungle to train a French Foreign Legion regiment.

Before I left, I had a lot of questions since, like many of us, I didn’t really understand much about the legion outside of what I learned from shitty Jean-Claude Van Damme action movies. So, after this training, I got to sit down with Scott Yingling, a legion veteran of 10 years who is also an American.

Skillset (SS): What drives an American to join the French Foreign Legion?

Scott Yingling (SY):  There’s no real secret to that. When I was 19, I was in the U.S. Navy in BUDS. I was nowhere near being a SEAL, to be clear. A bunch of guys, myself included, were going down to Mexico to get steroids. A few guys got busted, which meant we all did. The U.S. military has a zero-tolerance policy when it comes to these things, as they should, so I got the boot. I kicked around for almost 10 years, selling houses and stuff, but in my heart, I just knew I was a soldier. In my mind, joining the legion was a way for me to be that soldier and to fight the good fight on the side of the right.

SS: Talk about the legion itself.

SY:  To my knowledge, there are 183 countries represented in the legion. It’s kind of political in the sense that wherever a big crisis is in the world, those countries are going to be most represented. At the end of World War II, for example, there were a bunch of Germans in the legion. More recently, Eastern Europeans have flooded in, and now, a lot more anglophones have come in. There’s a big mixture, and it’s interesting how those cultural influxes have created strong influences. The legion still has some German military songs used as regimental songs that have remained from that post-World War II era. The legion is just a big melting pot that forces people from all backgrounds — through strict discipline and a strict culture — to assimilate.

SS: What are some differences between the legion and the regular French military?

SY:  I would say that in some cases, the differences are like night and day. And in others, these forces are almost identical. The French Foreign Legion aren’t special forces, per se, but they maybe more closely align with U.S. Army Rangers. We are a first-reaction type force that will go in and take over an airport, for example. We aren’t doing any sort of black ops, clandestine-type missions or whatever.

That said, legionnaires are relatively high speed, well-trained soldiers. The regular French military isn’t really what I’d call “high-speed.” The French special forces are a different story, of course. However, apples to apples, the FFL are going to be more broadly trained than regular French military. I could pick up a Kalashnikov over here, or an M4 over there or what have you, and every guy in the FFL is going to know how to use it. In the legion, no one is really “fighting for France,” per se, but everyone is fighting for the French Foreign Legion. I’m proud to be a legionnaire. I’m also proud to be a part of France, but I’m always going to be an American.

SS: What does the legion do here in French Guiana?

SY:  The legion originally moved here from Madagascar to help protect the European Space Center and to fight against illegal gold mining. We are right in the middle of the Amazon, and recently, one of the world’s largest gold deposits — from the way I understand it — was just found. The gold smugglers here are responsible for massive deforestation. They pollute the rivers with mercury, causing big ecological problems on top of the actual smuggling. It’s like smashing into a brick wall, though, because we are constantly dropping into these sites, trying to take away their means of living in those places. But there is way too much jungle to really make a dent in these operations. The defense of the space center is a big deal too. It’s used by many European countries as well as China, and we are responsible for the security of that site.

SS: What drives people to join the legion?

SY:  I can say that there are four types of people that join:

The first are guys that have read a book or seen a movie and thought that this would be the short route to becoming Rambo. Those guys quickly desert, because for the first two years, you’re just a scrub. You’re just cleaning and getting some background.

The second group is guys from developing countries who were making $100 a month. They don’t care what job they get; they give 100 percent because 75 percent of their pay is going back home to their families. Those guys are probably the true base of the legion. They are the nuts and bolts, the mechanics and the cooks. Those guys are steady.

In the third group you have guys like me that couldn’t get into their own military because they had a DUI or they got kicked out or whatever.

The last group are the ones just looking to get in, get their “three hots and a cot,” do the bare minimum and then get out.

SS: Can anyone join?

SY:  Any male. As of right now, there are no women. From day one, you are stripped down, herded like cattle and smashed together. The mere setup, the conditions, the creation of this brotherhood, with a hundred guys who don’t speak the same language, doesn’t really allow for the inclusion of women. Unlike in the past — while shady characters are no problem — we don’t want bad guys. Running from paying alimony is one thing, but running from a murder charge, that’s something else. The legion takes around 1,000 new recruits a year out of as many as 50,000 applicants.

SS: After a few days of training these guys, my impression is that legionnaires are very tough people. What’s some of the training like when you join the legion?

SY:  After you’ve cleared the selection process, they send you away for four months. That’s the black hole. They take away everything from you. You do time at Castelnaudary and at “The Farm.” There, you are living on 400-500 calories a day. This time is a beatdown where you learn basic soldiering and basic French. I went in at 220 pounds and came out at 165. The dogs around us maybe lost more weight than we did, though, because we were literally stealing food from the dogs’ bowls.

That ends with a two-day, 75-km march that earns you your “Képi blanc,” the symbolic white hat of the legion. From there, you go on to three more months of advanced infantry training. Then, by ranking, you pick your regiment. Once you get to your regiment, you go through the various schools required for your regiment: sniper school, jump school, medic school, designated marksman school, etc.

SS: Can I really change my identity when I join?

SY:  Times are changing, but 10 years ago when I enlisted, you had to assume a false identity. I had a different place of birth and my name was Brian. Recently, the legion has started letting some recruits keep their real names.

SS: Do you need to know French to join?

SY:  My French vocabulary consisted of maybe 30 words when I enlisted, and I was well ahead of many. It is not mandatory to speak French, but you have to learn quickly or you pay severely.

SS: Anything you’d like to add about your experiences in the legion?

SY:  I’ve had a “horribly outstanding” experience in the legion. My error in my youth closed a lot of doors for me, and by joining the legion — by taking a giant leap of faith with my wife — I have had an excellent career. I have two Bronze Stars. I’ve really been able to, in my mind, make up for the honor that I feel like I lost because of the mistake I made. I have my American jump badge and my English jump badge. I feel like I’ve really been able to regain some of what I lost because of the mistakes that I made, and a lot of people don’t get that opportunity. 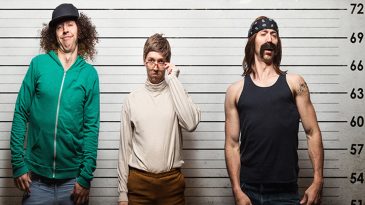 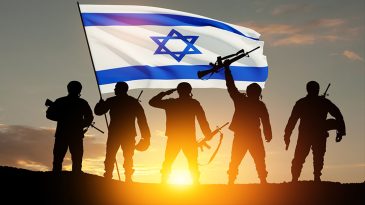 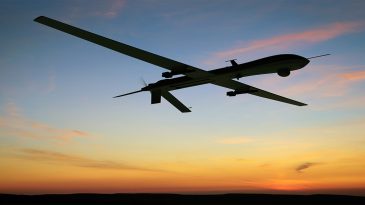 The Hellfire Missile: A Badass Name For A Badass Weapon

It wasn’t a great day for Al Qaeda leader Ayman al-Zawahiri on the morning of July 31. The 71-year-old former