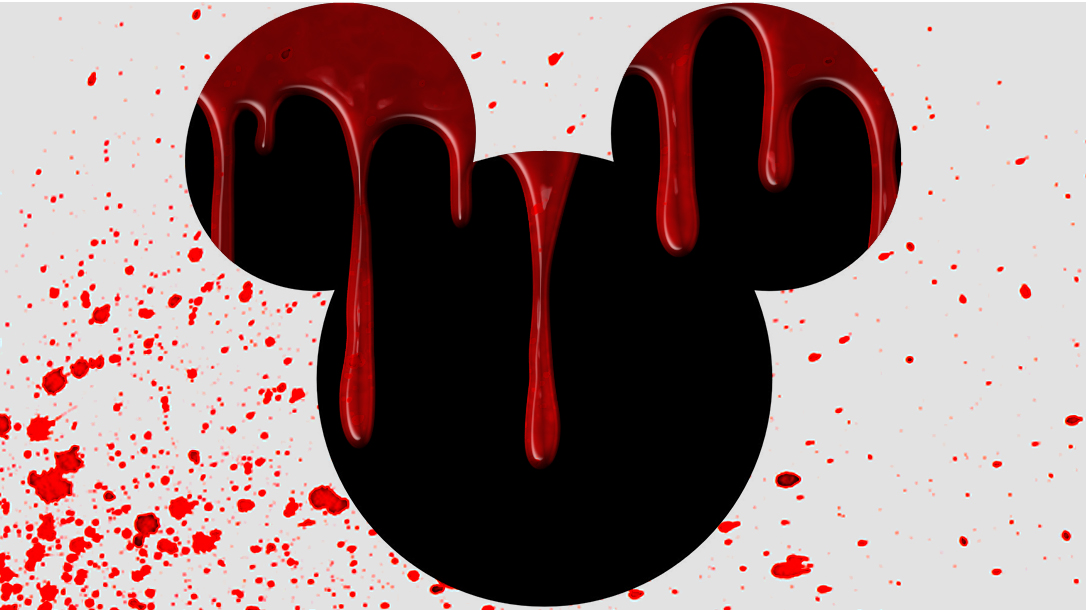 The Most Gruesome Accidents At ‘The Happiest Place On Earth’

When we think about “The Happiest Place on Earth,” the first things that enter our minds are Main Street., U.S.A., the sounds of classic songs piping through the air (like Disney’s 1955 “The Surrey with the Fringe on Top” from Oklahoma!), the smell of the churros (sweet cinnamon and sugar making our mouths water), and the voices of families echoing in the backdrop of our reality, discussing what ride they’re going on next or perhaps how much fun they had on the one they just got off.

However, there have been 55 deaths at Disneyland just in the last 15 years, countless deaths at Disney World, and don’t even get me started on dismemberments. Some rides seem to have more accidents than others. In particular, the following five rides have played host to more gruesome accidents and deaths than any others at Disney parks.

Most of us have waited in this line for an hour or more. Then as you get closer to the front of the line, you hear the words from the cast member’s unenthusiastic, monotone voice: “The ride is temporarily closed; you can either wait or come back at a later time.” We’ve all had that thought: “I wonder what happened. I hope everyone is all right!” or maybe “Just move the bodies so we can ride. I’ve been waiting here for hours!” Indeed, there have been at least four major incidents at this beloved attraction.

This ride had one of the first extremely gruesome accidents in the park.

This is probably one of the most well-known accidents, and if you don’t know it, the story is cringeworthy.

This ride sure brings back memories. The open cars, the lack of seatbelts, no cast members telling us to sit down … ah, the freedom! Here are but a few of the accidents and deaths that happened as a result of too much trust being given to too many people regarding their own safety and wellbeing.

Even though this death was declared caused by “natural causes,” one has to wonder what took place on this ride during this man’s demise—and on so many other rides as well. It does seem that quite a few deaths at Disneyland and Disney World have been due to individuals losing consciousness on rides and later dying of “natural causes.”

For more family fun, checkout our article on vacationing in Chernobyl! You can get in on the conversation on our social media pages too!