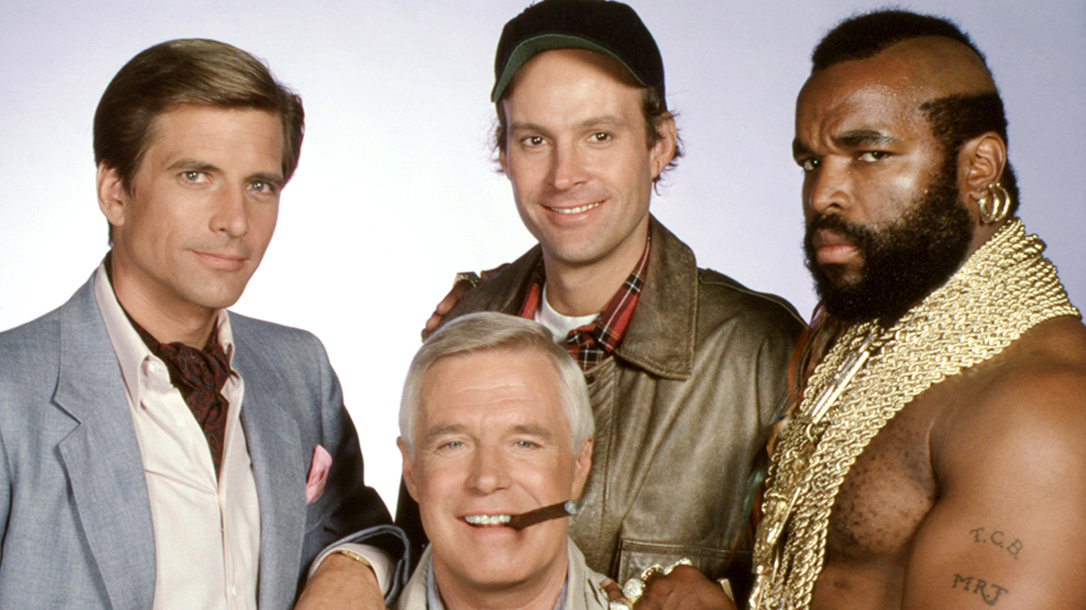 “In 1972, a crack commando unit was sent to prison by a military court for a crime they didn’t commit. These men promptly escaped from a maximum-security stockade to the Los Angeles underground. Today, still wanted by the government, they survive as soldiers of fortune. If you have a problem, if no one else can help, and if you can find them … maybe you can hire the A-Team.”

For anyone who was a boy from 1983 through 1987, those lines are forever etched into their memories. Why did we love it? Was it the gratuitous violence, the massive explosions or Mr. T’s gravely voice? You’re damned right it was all three.

So, for the past year you’ve been watching reruns on Amazon, and now you can test your knowledge so that all that wasted time doesn’t feel so wasted. Be warned, the questions get progressively harder. All right, let’s see if you have the goods to be a part of Hannibal’s crew …

0-3: You wouldn’t have even made it as an extra on the show. Go back to watching Punky Brewster.

4-7: Not bad. Not good either, but we can tell you watched the show.

8-12: Now we’re talking! You can proudly call yourself a super fan. Here’s a gold chain from Mr. T.

13+: Are you sure you’re not Hannibal himself? Great job. Now get in the van. We’ve got work to do. 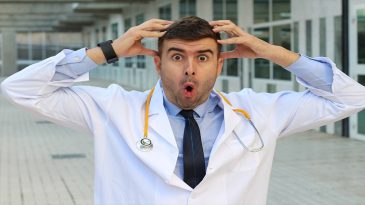 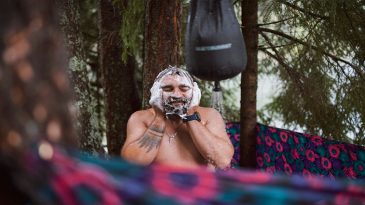 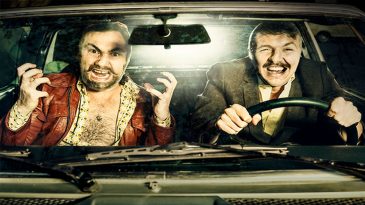