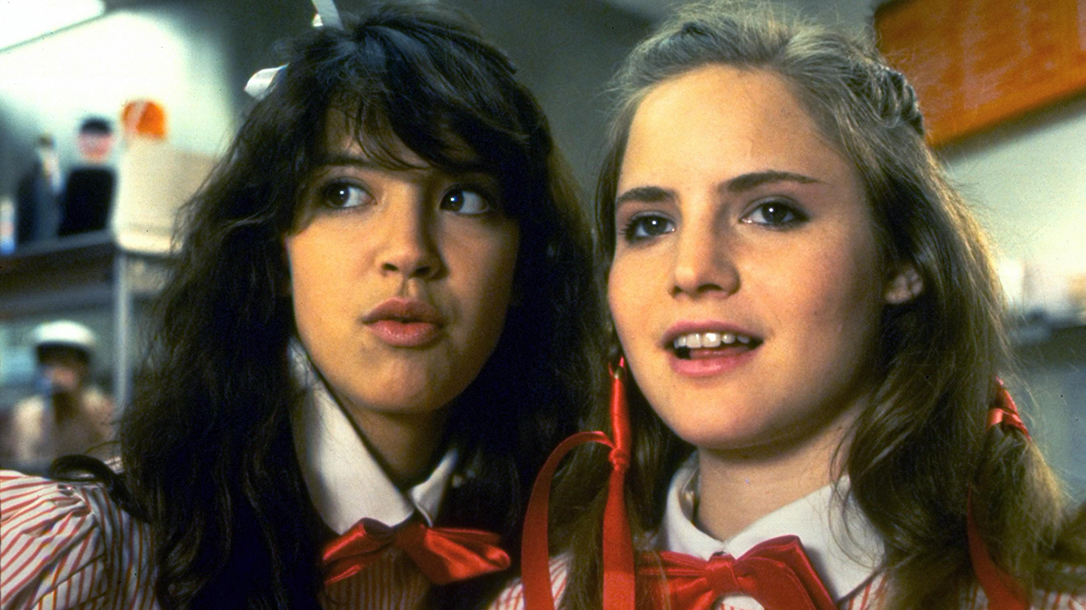 80s Teen Movies: Why They Ruled and How Remakes Fall Short

Every once in a while, when all the proper cultural, financial and astronomical forces align, the movie industry hits a hot streak. These include old-school slasher movies and every Adam Sandler movie from the ’90s, but perhaps the best example of them all is the string of legendary ’80s teen movies. I’m talking, of course, about the real classics: Sixteen Candles, Ferris Bueller’s Day Off, Fast Times at Ridgemont High, and my personal favorite, The Breakfast Club, among others.

The ’80s teen movies genre stands out for a few reasons. First, one of the most brilliant and prolific writers and directors of that era, John Hughes, devoted four years—from 1984 to 1988—making films in the genre, setting the bar high and inspiring others to follow. Second, you cannot deny the effect of a good soundtrack, and the teen film genre of the ’80s had soundtracks that were among the best. And finally, the best of this genre blended meaningful and timeless themes with light and fun moments to create an easy-to-watch-again, yet poignant feel.

John Hughes was one of the most prolific filmmakers of the ’80s and ’90s. He wrote and directed smash hits like the National Lampoon Vacation series, the Home Alone movies, Beethoven and more. Hughes also directed some of the most highly praised teen films of the ’80s. He made his directorial debut with Sixteen Candles in 1984 before going on to make The Breakfast Club, Ferris Bueller’s Day Off, Weird Science, Pretty in Pink and Some Kind of Wonderful.

While sex-fixated comedies like Porky’s, Animal House or the American Pie movies certainly have their place, John Hughes’ films have a more meaningful and realistic feel. Hughes took the troubles of being a teenager seriously and never patronized them. The movies still contain drug- and sex-related themes, but they traverse that territory in a very relatable way for teenagers and that allow those of us a few years removed to revisit the territory mentally.

John Hughes Is The Goat

Hughes’ teenage characters resonate so well with people because they represent the fears and insecurities we all felt growing up. Whether it’s Molly Ringwald having difficulty fitting in and being noticed in Sixteen Candles or Emilio Estevez being pressured into a specific role in life in The Breakfast Club, we have all felt shades of these characters in our own lives—especially in our teenaged years when everything was so turbulent and unsure. John Hughes was a genius at representing the common feelings and phenomena of the teenage condition in characters and dialogue, and his films really set the standard for the genre.

1980s teen-movie soundtracks are timeless because, although they used songs from their era, these songs have since become classics. That might sound like a no-brainer, but when you are only months or a couple years away from the release of a song, it is more difficult than you might think to predict what will have staying power and what won’t. Whether it was “Don’t You (Forget About Me)” from The Breakfast Club, “Twist and Shout” from Ferris Bueller’s Day Off or “We Got the Beat” from Fast Times, the soundtracks of these movies are often among the most memorable parts, and the scores from this genre were generally expertly chosen.

Hughes personally picked the music for his films and prided himself on doing it with purpose. These great songs added to the ease of watching and re-watching these films, and that helps a movie to persist as a classic. And to be honest, music from the post-2000 era just doesn’t hit the same spot.

These memorable movies of the ’80s mixed frivolous, fun and goofy humor with poignant moments and depictions of some of the darker, more uncomfortable realities teenagers cope with. For example, the scene in The Breakfast Club where all the characters get high and dance around the library helps to balance with the movie’s darker-natured scenes, such as the discussion wherein the nerdy character Brian tells the group about his plan to kill himself. This layering of lighthearted moments with negatively charged themes lends meaning to the film while allowing it to be one of our favorite ’80s teen movies.

While the 2000s produced some great teen comedies, like Superbad or Mean Girls, nothing has the staying power of the ’80s teen-movie greats because of their thematic depth. The best of the ’80s teen genre featured characters and themes that are truly timeless. Taking Fast Times at Ridgemont High as an example, the burned-out surfer, the creepy older guy who hangs around the high school kids, or the girl who starts experimenting with sex and ends up aborting a pregnancy all resonate with people of any generation. The fact that many of these movies were also funny and easy to watch as well as deep and meaningful has allowed them to remain popular for decades.

The ’80s Live On Forever

Nothing in the teen-movie genre of the last 20 years has as effectively romanticized the good and terrible elements of being a teenager the way films did in the 1980s. This is true for a number of reasons, but you can’t downplay the importance of John Hughes in this equation. The majority of the great movies of this genre and era were a product of his genius, and those that weren’t were probably inspired by him. While some shock-value comedies since have been really funny, nothing has toed the line so perfectly between meaningful content and frivolous fun in recent memory. Throw in some classics from one of the greatest musical eras, and you have a piece of Americana that will forever be treasured.

This is not to say there has not or will not ever be another great teenage movie, but many things fell into place perfectly in the 1980s that allowed a large number of classics in the same genre to burst forth within a couple years of each other. If we’re lucky, maybe it will happen again one day.