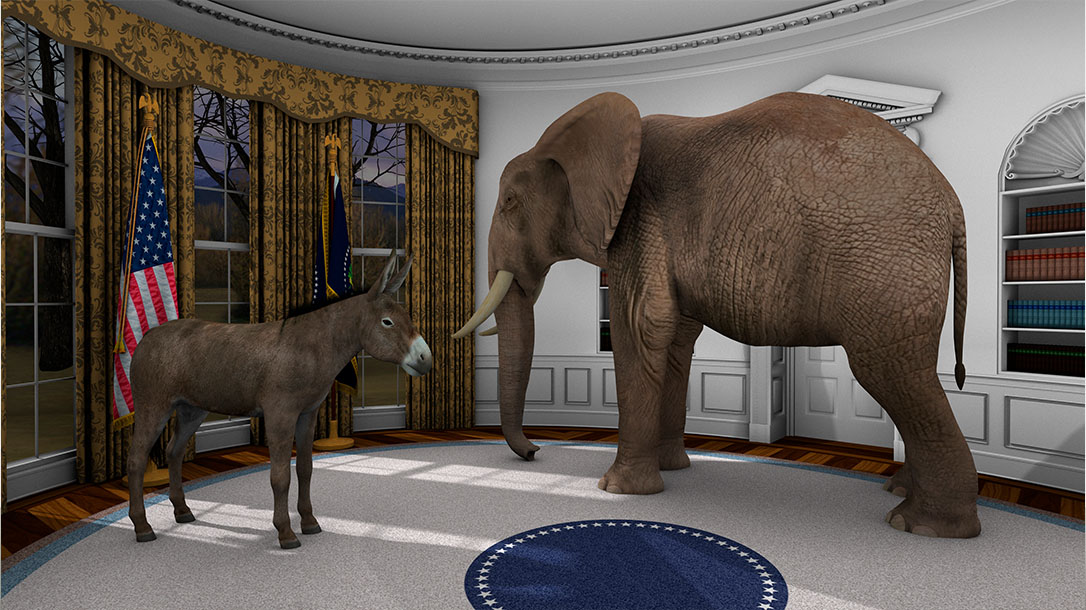 8 Things Idiocracy Predicted Correctly: How Americans Can Learn From It

16 years ago in 2006  a movie was released called “Idiocracy” directed and co-written by Mike Judge the creator of Beavis and Butthead. It was one of those movies that was so dumb you had to laugh, and then make a few comparisons to perhaps some friends and family along the way.

Over the years we (the people) have noticed some eerie comparisons to this movie and real life that have come to pass. I have noticed a few myself and others have pointed out some that I may have missed. Sadly, it seems like all of the other fun stories written about how the movie Idiocracy can compare to predicting times are ruined by bitterness and far too much Orange Man hate. Every time I have come across one of these articles, I had hoped for the same raunchy “this one goes in your month, and this one in your butt” or “Ouch my Balls” humor as seen in the movie. Instead, they all turn political and make me want to stick a pencil in my eye to make it stop.

This article will be nothing of the sort. The stupidity and “Idiocracy” of our time and last few generations should be something to laugh at and enjoy, the way the dumbing down of society has truly taken place. A wise person once said, we can all learn from history or become doomed to repeat it.

1. Fast Food portions are out of Control

NASCAR kind of already adopted this mentality long ago, where the cars, the tow trucks, the arenas and the fire suits the drivers and entire team wear became covered in ads “ I’m Secretary of State, brought to you by Carl’s Jr.”

3. We use swear words in out advertising now

From Kmarts video of “Ship My Pants” to Frank’s RedHot quote of “I put that Sh*$! On everything!” the billboard for Tarrlytons isn’t too far off when it states “If you don’t smoke Tarrlytons … Fuck you!”

4. Doctors rely more on electronics for results than listening to their patients

It seems with the loss of so many providers at our local doctors offices along with far too many patients per physician, the doctors are relying more on electronics than listening to their patients. More on treating symptoms rather than trying to find the root cause and treat the problem at its core.

I feel that Dr. Lexus is going to walk through the door next time I’m sitting in the office and say “I don’t wanna sound like a dick or nothin, but uhhhh says on your chart you’re fucked up”. Now with vaccine ID cards the risk of hearing “why come you don’t have a tattoo? … UNSCANNABLE!!!” seems more likely to be the scenario we’ll be facing in the near future

5.  Electrolytes are in everything

Electrolytes are all the craze, but not because it’s got what plants crave; they are actually good for us. However, they definitely poke fun at how our society for the last couple of generations can take a good thing and turn it completely faddish, vogue or just plain pop-culture. Even when something is actually good for you, if it jumps the shark you can count me out. I almost had to stop drinking water just so I didn’t hate myself when “electrolytes” came out

7. News anchors are dumb and over sexualized

It seems that Judge and the Simpsons have a thing for making fun of Fox since 20th Century Fox happens to be their network and distributor. Although this task isn’t a difficult one, it seems that the dumbing down and sexualizing of news anchors is on both sides of the aisle. From smoking hot Atlanta, GA born Harris Faulkner on Fox to super swole former CNN host Chris Cuomo. Who could forget his Instagram weirdo, gym rat, iron pumping videos that he thought were tantalizing, when really they were just very 12th grade meat-head jock. “Ew, did you see that guys balls”, oh sorry, wrong movie (Billy Madison)

It seems that fast food now counts as a restaurant, whenever I do a search on my phone for “Restaurants around me” I seem to be flooded with McDonalds, Burger King, Jack in the Box and Taco Bell. Yeah .. not what I meant Google, but thanks for assuming that’s what my fat ass wanted! “You uncultured swine”

Well that was fun wasn’t it, talking about just how dumb we’ve all really gotten.  I know when we read things like this or watch the reality shows with the bimbo housewives and half naked 30 somethings by “the shore’ we all like to think “wow, people sure have gotten dumb, but not me!” and that’s right my friend surely not you … and not me either. But the truth of the matter is, that if we aren’t working individually to better ourselves, we are collectively, as a society becoming worse. With that said, pick up a book, learn to garden, or maybe even teach a skill to that little one instead of pressing play on Mike Judge’s Idiocracy.