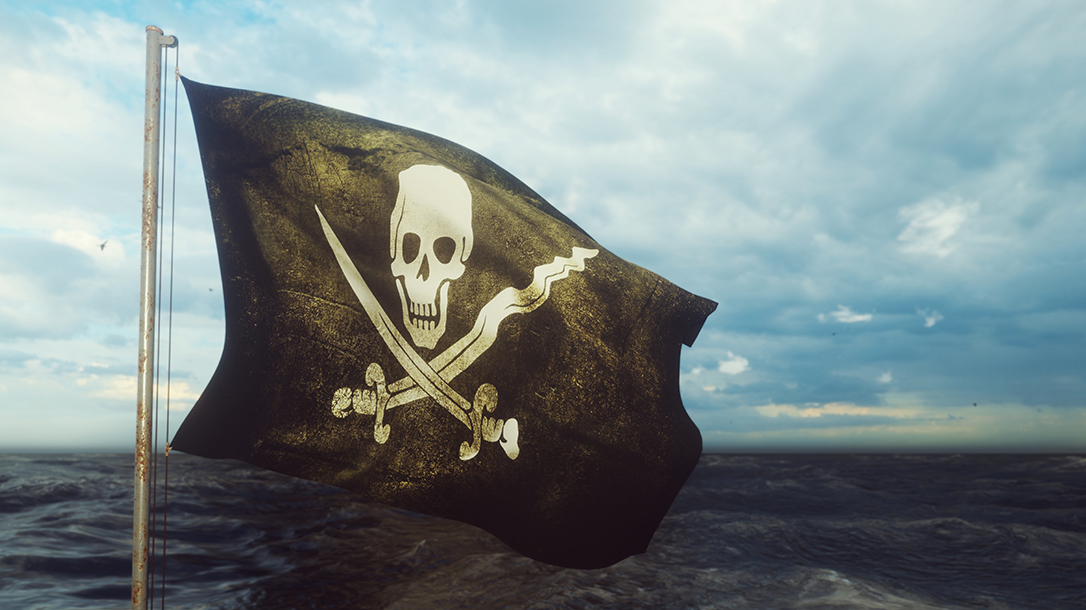 Under A Black Flag We Sail: 5 Real-Life Pirates And Privateers

The Lost Pirate Kingdom has been a surprise Netflix hit. This docuseries tells the real history of early-18th century Caribbean pirates, complemented by actors portraying all the action. Viewers around the world have eaten up the swashbuckling adventure and bravado and have also gained some real insight into this unique New World history.

Those accustomed to stereotypical portrayals of pirates may be surprised at what the series details. For starters, there is no walking the plank. Also, pirate ships were egalitarian societies—all major decisions, including who would be captain, often went to a vote. Pirates also frequently allowed sailors of other races and former slaves to join their ranks. Likewise, many captains also hoped to avoid armed confrontation and to take ships by submission instead. But piracy was still a violent, dangerous business. And on that note, here is a look at a few real-life pirates.

Remembered by many as one the most fearsome pirates of the Caribbean, Edward Teach may have been more showman than thug. Teach’s flowing locks and black beard produced quite a menacing presence. Like a pro-wrestling heel, Blackbeard created a persona that brought out fear in others.

Before a battle, a few well-placed fuses under his hat and in his beard ramped up the intimidation tactics even more. In his 1724 book, A General History of the Pyrates, Captain Charles Johnson noted “… his eyes naturally looking fierce and wild, made him altogether such a figure that imagination cannot form an idea of a fury, from hell, to look more frightful.”

Known for his courage, Blackbeard was also popular with his crew. However, like many marauders of the Seven Seas, Teach lived but a short life. The Royal Navy finally caught up with him off the coast of North Carolina, and he took a sword to the neck during the ensuing battle and died around age 35.

This Frenchman led a life seemingly made for a movie. Lafitte, at various times, worked as a pirate, spy, smuggler and a naval artillery officer. Born in France around 1780, Lafitte was operating a smuggling operation in the vicinity of New Orleans by the early 1800s. That later included piracy as well.

Lafitte was apparently well-suited for the part. Standing about 6 feet tall with dark hair and piercing eyes, contemporaries described him as intelligent. Fitting for a pirate and his New Orleans base of operations, gambling and drinking were a regular part of life.

Along with his brother Pierre, the Lafittes at one time owned three pirate ships. During the War of 1812, the two men played a major role as privateers (basically pirates serving one side in a war who attacked enemy ships). In fact, the Lafittes helped Andrew Jackson to repel British forces in the Battle of New Orleans at a time when the U.S. lacked a credible navy. He later set up his own smuggling and pirate colony on Galveston Island in Texas. In 1823, Lafitte died at age 43 after engaging in battle with two Spanish ships off the coast of Honduras.

If Lafitte played the role of romantic rogue, Vane showed the reality of piracy: a criminal enterprise with sometimes-violent results. Based in the Bahamas, Vane and his cohorts attacked British ships throughout the Caribbean in the early 18th century. Vane was known for his cruelty by beating and torturing many of those unlucky enough to be aboard a ship he captured.

After England offered pardons to Caribbean pirates in 1718 to curb their activities, Vane refused before later accepting the offer. However, he soon returned to plundering. Apparently, his crew grew tired of him and mutinied. Vane and some supporters were sent on their way on a small boat. The group was then caught in a hurricane and landed on a deserted island. The British Navy discovered Vane and took him to Jamaica for trial in 1721. He was found guilty of piracy and hanged. Life as a pirate could be a short one, and Vane was only 41 when his life ended.

This English pirate began life at sea aboard a British ship at age 13. After serving under another famed buccaneer, Benjamin Hornigold, Bellamy set out on his own. By age 28, he had become one of the wealthiest pirates in the world and was known to carry four dueling pistols on his sash as well as a sword around his waist. Popular with his crew, Bellamy was charismatic and had fine tastes in clothing. His men often referred to him as the “Robin Hood of the Sea.”

Piracy brought plenty of riches, but life at sea brought plenty of danger too. That included the Royal Navy, mutiny, disease and occasional conflicts with captured ship crews. However, it was a storm that brought Bellamy’s career to an end. In 1717, his ship sank during a gale off the coast of Cape Cod. All but two of the 146 men on board perished, and Bellamy died at age 28.

Not every pirate saw their life snuffed out by enemy gunfire, by a storm or at the end of a rope. Every was active as a pirate in the Atlantic and Indian oceans during the 1600s. He started his career as a pirate captain by leading a mutiny and then taking over the ship.

Every then set sail for the coast of Africa where he raided several French and Danish ships. At one point, Every led a small squadron that ransacked merchant ships of more than £600,000 in gold, silver and jewels.

Unlike some pirates, Every and his crew were violent, and the nickname fit his disposition. With a bounty on his head, Every disappeared. By 1696, he had completely vanished. Some claimed he lived a life of luxury, while others claimed Every squandered his riches and lived in poverty. Many historians believe his exploits inspired some of the Caribbean’s more notable buccaneers. 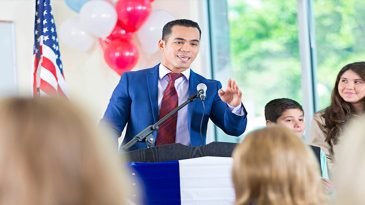 As a society that operates as a democratic republic, our government consists of elected offices at all levels of said 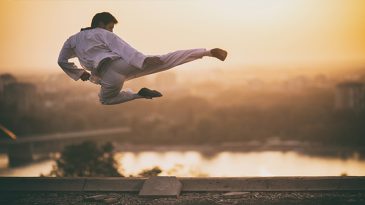 Bloodsport: The Worlds Greatest Kickboxing Movie Is A Lie