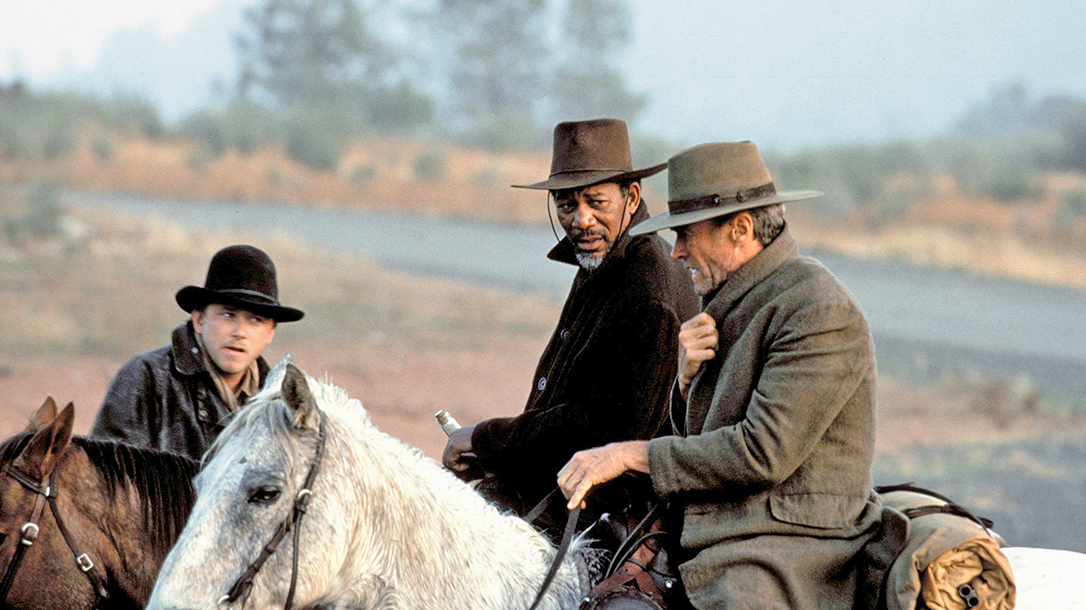 Many, many western movies have hyped the mythology of the American West, but Clint Eastwood’s 1992 film Unforgiven was designed to kill it—and in doing so, he created the best Western film ever made.

The Story of Unforgiven

For the uninitiated, Unforgiven is the story of reformed killer William Munny, who takes one last job to help his failing hog farm. With his friend Ned Logan and acquaintance, the Schofield Kid, he sets out to Big Whiskey, Kansas. Standing in their way is “Little Bill” Daggett, the local lawman with a hatred of assassins like Munny.

This short intro, however, doesn’t come close to doing justice to Unforgiven. Here’s why:

1. Unforgiven Has The Perfect Cast

You couldn’t ask for a better list of actors to fill the top roles. Oscars, Emmys, Golden Globes—you name it, this cast has them all, with even more nominations among them. Hell, even Richard Harris has a Grammy.

Clint Eastwood plays Munny, a former drunk and stone-cold killer whose love of a woman drove him to settle down, find the Lord, and quit drinking and killing folks. Morgan Freeman plays his best friend and former partner, who has also settled down in the American West. They are older and reformed, but they also need the money, so they are convinced to do one last kill.

And who better to oppose them than Gene Hackman, a guy who loves playing the bad guy so much that he actually humanizes the villains he plays? In Unforgiven, he is a sheriff who’s so damned likable, you can’t tell if he is the real villain or not—and that’s exactly what Unforgiven wants.

2. It Kills Everything You Love About Westerns

Though it was originally called “The Cut Whore Killings,” there are no mustachioed bad guys tying women to train tracks in Unforgiven. The closest you’ll get is English Bob, who used to shoot Chinese railway workers for extra cash.

In fact, before “Little Bill” Daggett kills Ned Logan, it’s pretty much his job to kill everything you love about westerns. He destroys the idea of good guys and bad guys, and the mythology of the Western gunslinger. There is no shootout at high noon, no honor among fighters—just Little Bill kicking the crap out of anyone who gets on the wrong side of the law.

3. Unforgiven Blurs All The Lines

No one in Unforgiven gets away clean. The law doesn’t put people in jail; it just beats criminals and puts them on a train out of town. The “good guys” are hired assassins with a history of killing women and children. Even the best of the good guys has no qualms about cheating on his wife with the prostitutes. The only truly likeable character is big-dicked “Two-Gun” Corcoran, and he’s dead before the movie even starts.

One character, however, does come close to redemption, and it is a writer who wets himself at the first sign of violence and then ditches the guy who paid his way through the Old West the first chance he gets. And yet, you can’t help liking most of them.

4. Clint Eastwood Hangs Up His Spurs With a Bang

The man who came to define the Western genre’s antihero makes his last oater in Unforgiven, perfectly ending his Western career by using a well-crafted Western set. Likewise, period-specific props and weapons were used.

Eastwood also hearkens back to his previous Western films, using the same railroad that was used in Pale Rider. He also shoots the way he did in The Outlaw Josey Wales, and wears the same boots as in Rawhide. The movie even opens and closes at the same location, angle and same time of day as High Plains Drifter.

Despite everything you know about the movie after reading this, chances are good you are still going to cheer internally when William Munny starts drinking. If you do that, you are really going to feel it when that empty bottle gets chucked onto the ground. Old William Munny then returns to exact biblical vengeance on the people who killed his friend.

Clint Eastwood knows what you want to see. While many Western fans will spend three quarters of the movie wondering where their badass hero went, Unforgiven finally gives them what they have been begging for in the last few minutes of the movie. Munny kills everyone and drops line after badass line before and after his murder spree. He finally promises to come back and kill everyone in town if they don’t bury Ned right. If you haven’t seen Unforgiven, you must. 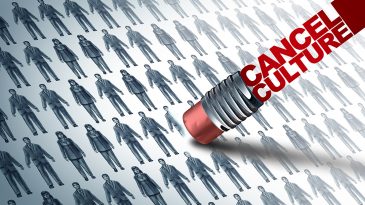 Cancel Culture: What It Is and Why It Needs To Permanently End 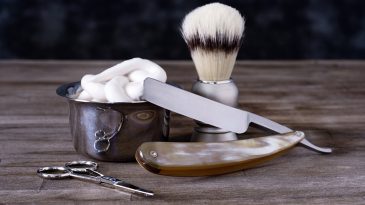 Straight Razor 101: Everything You Need to Know About Vintage Razors

Alfred Einstein once said he often got his best ideas while shaving. Whether a Nobel Prize winner or just a 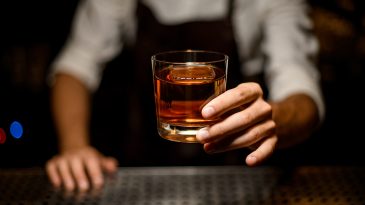 How to Make Whiskey at Home for a Serious Buzz

Moonshine — the idea may bring to mind 1920s speakeasies, Al Capone and law enforcement crackdowns. And while Prohibition may