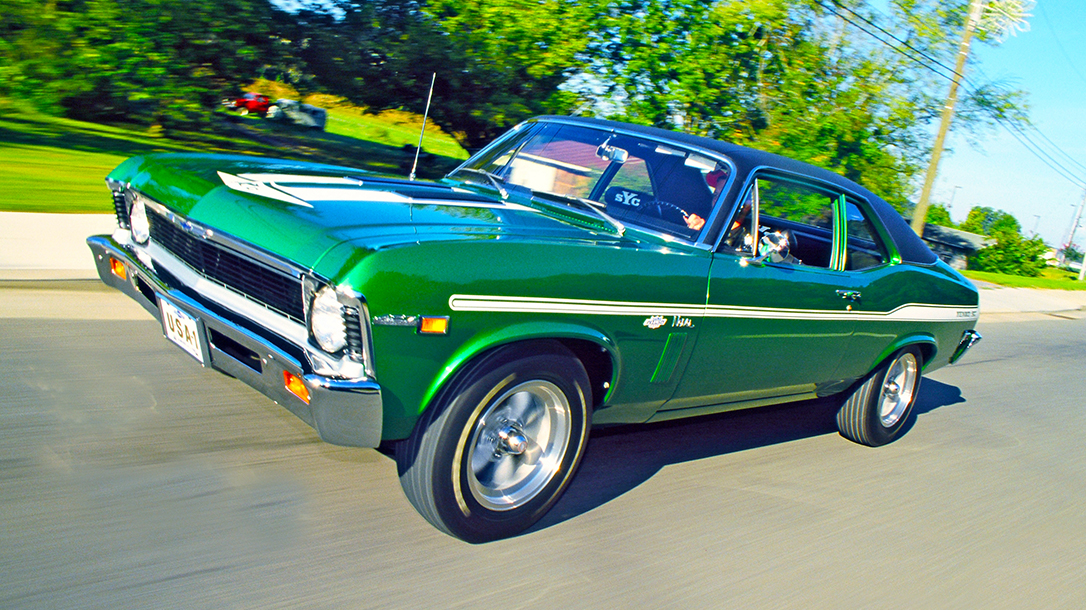 Photo by Geoff Stunkard
This green monster is one of the 37 Yenko Novas built in 1969; less then 10 appear to have survived.

It was 1969. Moonwalks. Woodstock. Manson. For the guys just back from a vacation in Vietnam with Uncle Sam, things were popping on the street, as 1969 was an open-carry year for performance cars as well. This was the year Dodge unleashed the NASCAR-inspired Charger Daytona. Ford had big, bad Boss 429 Mustangs. Meanwhile, Oldsmobile was working with Hurst Industries to stuff 455-CI engines into special Cutlasses. Chevrolet offered the code ZL1 427-CI all-aluminum motor (only available for Corvette, and an engine which cost more than $4,000 alone to install). Many street racers also wanted a 427 in, say, a Camaro or Chevelle. At the time, corporate execs at GM mandated nothing more than 400-CI be allowed in anything, but full-size cars or Corvettes. This is why Olds was having Hurst do 455 engine installs for them, and how the 1969 Yenko Nova you see here came to be.

Don Yenko was a winning road racer from Pennsylvania. His family had a small Chevy dealership in Canonsburg, not far from Pittsburgh. He proved very skilled at throwing Corvettes into corners in places like Sebring and Nassau at high speed, even after GM pulled the plug on all formal racing involvement in 1963, which got him some high-level attention.

With the company out, in 1965 Yenko decided to go ahead and create his own sports car for SCCA racing; it was a Chevy Corvair-based model he called the Stinger. Using his Detroit connections, he used a unique COPO (Central Office Production Order) — normally reserved for taxi and fleet orders — process to get some special not-available stuff put on his Corvairs right on the assembly line. A group of young guys hired by the delearship converted the cars from Corvairs to SCCA-legal Stingers. Yenko also formed a national network to sell them using already established associated Chevrolet dealerships.

Now comes 1967, and the new Camaro is HOT. Except you can’t get a 427 in the Camaro from Chevrolet. Since Yenko has a dealer network that already sold his modified cars, why not a 427 Yenko Camaro? The 427 engines shipped to Canonsburg straight from the Tonawanda Chevy engine plant. The factory 396 comes out, the 427 pops in, and the Yenko Super Camaro, complete with warranty, is born.

In 1968, the process gets more streamlined. Yenko then used a COPO code to get non-SS Camaros built with special speedometers, suspension gear and the 427 carburetor pre-installed on the standard 396 engine. Once the Camaros got delivered to Pennsylvania, Yenko’s guys pulled the engine out and swapped the 396 hardware over to a new 427 “short block” (delivered without accessories or cylinder heads). It’s still a lot of work. Also, the cars then got special emblems and wheels as well so you know it’s from Yenko.

Come late ’68 for the 1969 Chevy model releases. Maybe Yenko made some phone calls. Or maybe he went out to Detroit and had a three-martini lunch with the powers-that-be. We’ll never know. But Yenko got the factory to agree to quietly install 427s in both Camaros and Chevelles on the assembly line. Nobody advertised this, however, other dealers could also use this COPO code to do likewise. Now, remember, these are not pretty, dressed-up SS models. These are bone-basic beasts whose only job is to either run a quarter-mile faster than the other guy, or make easy money by street racing after the sun goes down.

Yenko had a special stripe package and interior trim his crew added on, as well as some dress-up tags and little 427 emblems as fair warning, but that’s about it. Another guy — drag racer Dick Harrell — actually got that all-aluminum 427 installed in a handful of similar Camaros.

The Arrival of the 1969 Yenko Nova

However, as for the Nova here, the factory would not touch it. Instead, Yenko offered them for sale by converting them from 396-powered factory built models like he had in the past. He swapped the engine with the same standard high-compression code L72 427 used in the big car line (Impala, Caprice) that is already being COPO-ordered in the more sporty models noted above.

Chevrolet sold hundreds of thousands of Novas ever year, mainly as cheap, get-around transportation for people on a budget. By the end of the year, Yenko sold just 37 of his 427 conversions. It’s presently believed less than 10 of them survived youthful stupidity and the ensuing decades.

The Nova pictured in this article sold via Yenko’s franchise dealer V.V. Cooke Chevrolet in Louisville, Ky. Painted in Rallye Green (code 79) with a black vinyl top and Yenko white graphics, the car screamed for attention. In addition to the L72 engine, the car got the standard equipment M-21 close-ratio four-speed manual transmission and a 4.10 PosiTraction gear in the 12-bolt differential.

The 1969 Yenko Nova also has a bench seat (keeps that girlfriend close), Hurst floor shift, Atlas wheels, quite scary narrow tires, and small brakes. Someone found it behind a body shop in the early 1990s and has been in the car collector world since then. As seen, it had just been restored by Rick Smith Restorations of Virginia and is reputed to have last changed hands for someplace above $500,000.

Yenko died in a private plane crash in 1987. He was interviewed only a month or so earlier about his foray into performance car marketing. Street packages like the 427 proved to be so “prone to accidents” that you couldn’t reasonably insure a Yenko or similar muscle car by 1970.

Yenko built only a small-block Nova for 1970, before turning to smaller Chevy Vegas and eventually imports. Asked about the Nova, he recalled it with some chagrin. He said it was a car “we probably should not have done. Almost lethal.”

For the 37 owners in 1969, the build resulted in cheap thrills, followed in some cases by mechanical mayhem. The gas crisis of the mid-1970s took some off the road. Meanwhile, people who didn’t know when to shift (or lift off the gas) certainly blew some of those 427s into shrapnel. The handful that survived for the past half-century earned their reputation. Anybody still willing to have a go with that four-speed, OEM brakes, and little tires, well, let’s just say Walmart has underwear if you need it. 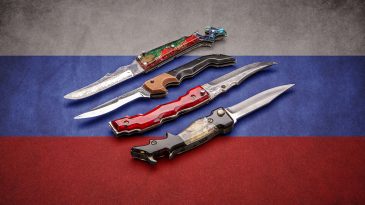 Russian Prison Shanks: A History of the Legendary Handmade Blades

When a person thinks of Russia, often there are a few things that come to mind first. Naturally, vodka tends 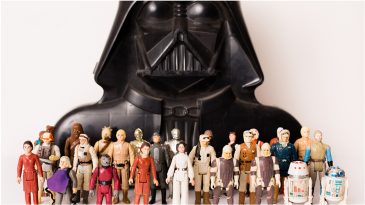 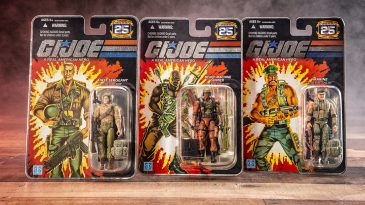 The USA has been the target of terrorism due to terrorists’ innate jealousy of our democracy. Within the past 20