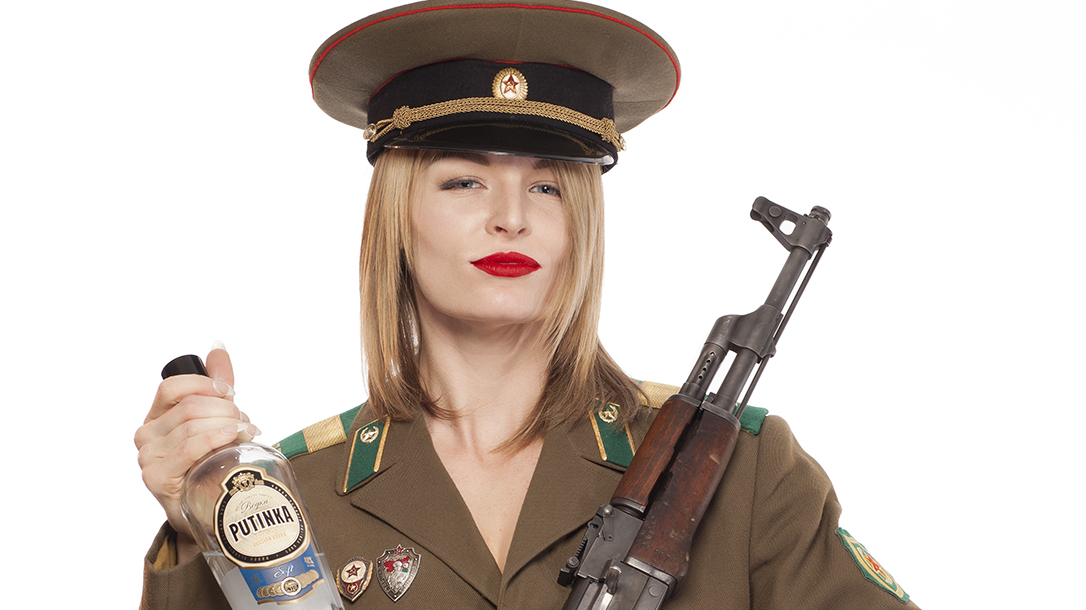 Most people see the AK-47 style rifles in movies and on TV and think they’re pretty cool. But they are unaware of all the makes and variants of the platform that may or may not be available for purchase in the U.S. Perhaps your granddaddy bought a rare one that has been sitting around collecting dust and is oblivious of his small fortune.

There are over 100 million AK-style guns in use, and what makes a gun rare varies. Here, in the States, it’s what was allowed for importation. For example, if only 10 AKs were imported into the U.S. from Russia in the 1950s, even though another million were sent worldwide, those 10 items would be exceedingly rare and valuable.

Note that these aren’t all the AK variations the Russians made. If we were to discuss all the short-barreled rifles, AK shotguns, longer-range guns and prototypes, there would be enough information to write several rather large books. So, here are six of the most compelling Russian AK models that paved the way for the other variations.

Combination of milled and stamped receivers

Reinforcement tabs on both sides of the receiver

Both a fixed and underfolding stocks

All milled receiver (machined out of a solid block)

Lighting cuts to both sides of the receiver

Reinforcement tabs step-cut into the receiver just below the top cover, like the Type 1

All milled receiver (machined out of a solid block)

Lighting cuts to both sides of the receiver

Buttstock attaches from two tabs in the rear of the receiver

Slanted compensator made for a right-handed shooter

Spot-welded rails on the inside of the receiver

Buttstock has hole for cleaning kit

A direct response to the U.S. adopting the 5.56 cartridge 10 years prior

Longer barrel to help with extended lengths of fire without overheating

Bipod attached to front of barrel

The AK is a significant part of weapons history, right next to the bow and arrow and Japanese Katana. There are countries whose flags feature AKs on them. 70 years after the gun’s creation, it’s still in service kicking ass. Like it or not, the AK is here to stay.

I hope this guide serves you well and gauges your interest in the AK platform. This style of gun is no longer seen as a “bad guy” gun, but rather a tool to become proficient at. Be sure to do your homework.

For more 2A greatness, be sure to check out our podcast Skillset Live!  Get in on the conversation on our social media pages or pick up a back issue at OutdoorGroupStore.com! 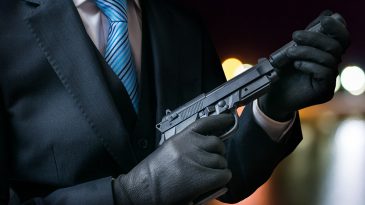 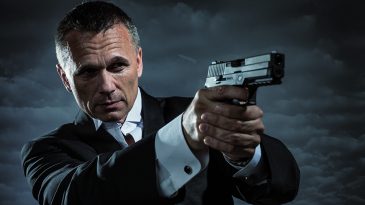 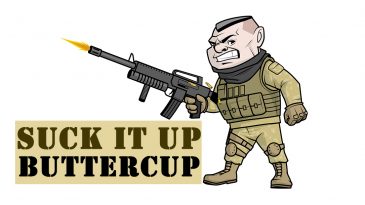