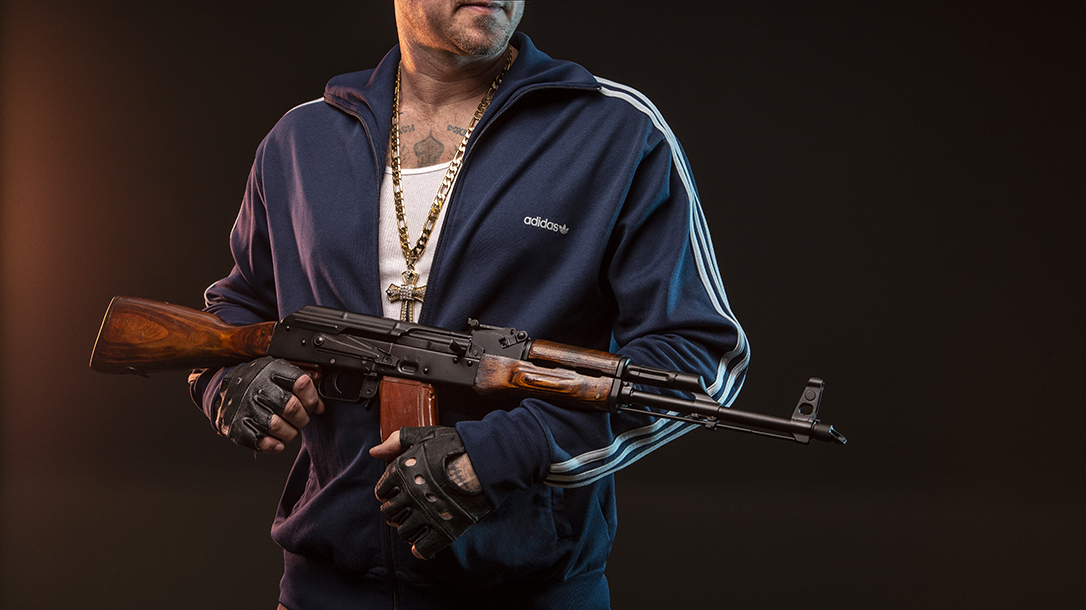 Unbeknownst to many, Russian military might is not the only source of fear coming from the infamous “Red Giant” of Eastern Europe. Russian organized crime—or Bratva, as it is sometimes called—is a major power that has its hands in numerous criminal activities worldwide.

From murder to extortion to drug trafficking and human slave trade operations and more, the Russian gangster is not to be taken lightly. With such a deep and powerful reach into nearly all major crime activities, it takes not only their name and reputation to enforce their will, but also a slew of weaponry aimed at those not willing to cooperate.

Their use of hand-held blunt instruments, high-powered firearms and everything in between gives the Russian mafia’s assassins numerous means to handle and ultimately eliminate their “problems.”

Not the nightcap anyone would ever want, this cocktail brings a fiery, explosive force to anything or anyone unfortunate enough to be within its kill zone. This concoction can be created from materials found virtually anywhere, including an empty glass bottle, a flammable liquid such as gasoline or kerosene, and any piece of cloth used as a simple wick. This Russian gangsters’ urban throw-toy is an easy way to take out their opposition.

When it’s time to add more power to their persuasive punch, Russian gangsters will add some bling to their hands, and we’re not talking about some sparkling rings, but rather a bone-crushing pair of brass knuckles. These metal slip-ons enhance a punch with a solid metal impact upon a victim’s body, resulting in torn flesh or crushed bone or cartilage. They are seldom noticed by their targets until it’s too late, due to their compact, form-fitting design. If brass is not a gangster’s metal of choice, these knuckle enhancers are also available in steel, hard plastic and even carbon-fiber construction.

You are definitely not a winner if you’re on the receiving end of this blackjack. Constructed of thick leather, these low-profile impact weapons do a lot of damage with relatively little effort. This hand “tool” is the perfect intimidator for non-lethal interaction when a few quick strikes are needed to get the local businessmen back in line or competitors need to feel the power of the big boss. Styles differ from round to flat, but make no mistake, both designs can send a person into a state of unconsciousness with a well-placed blow to the head. Blackjacks are perfect for close combat, so be sure to stay well enough out of their range.

While not winning any contests when it comes to style or looks, the Makarov pistol, or PM, as it’s also called, was and still is one of the two signature firearms to come out of Russia since the Cold War. (The AK-47 is the other, of course!) Originally designed as a trustworthy sidearm for military police, the PM has trickled down into the hands of organized crime. Powerful, no-nonsense and easy to conceal, the Pistolet Makarov is an equalizer on the streets of Russia and beyond.

Although not as ingenious as a fictional Russian spy’s spring-loaded toe knife, the gangster’s boot knife serves up dual, razor-sharp edges and a fine point ready to puncture nearly any material, including human flesh. Hidden from view, this last-resort weapon surprises almost anyone close enough to be on its receiving end, and by then, it’s often too late. Manufactured with a variety of lengths and blade materials, one should always beware when a Russian gangster reaches down to fix his pant leg—a knife could appear in his hand virtually out of nowhere!

Developed by Mikhail Kalashnikov in the Soviet Union to be a simple-to-use, fully-automatic weapon, this rifle delivers punishment with blinding speed and a killer punch. Designed for durability and reliability under harsh conditions. Produced at a relatively low cost compared to other weapons and is now considered one of the most readily available firearms in the world today. This well-known rifle is for both military use and the underworld who prefer brutal action that gets results.

For even more on the Assassin’s Closet, check out our podcast Skillset Live!  Get in on the conversation on our social media pages or pick up a back issue at OutdoorGroupStore.com! 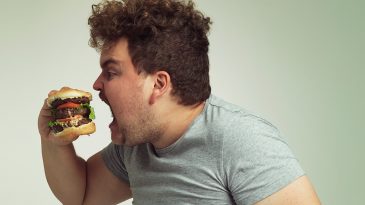 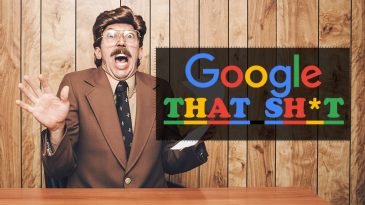 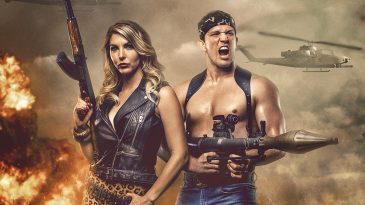 Double-Crossed And Left For Dead: The Golden Age of Action Movies