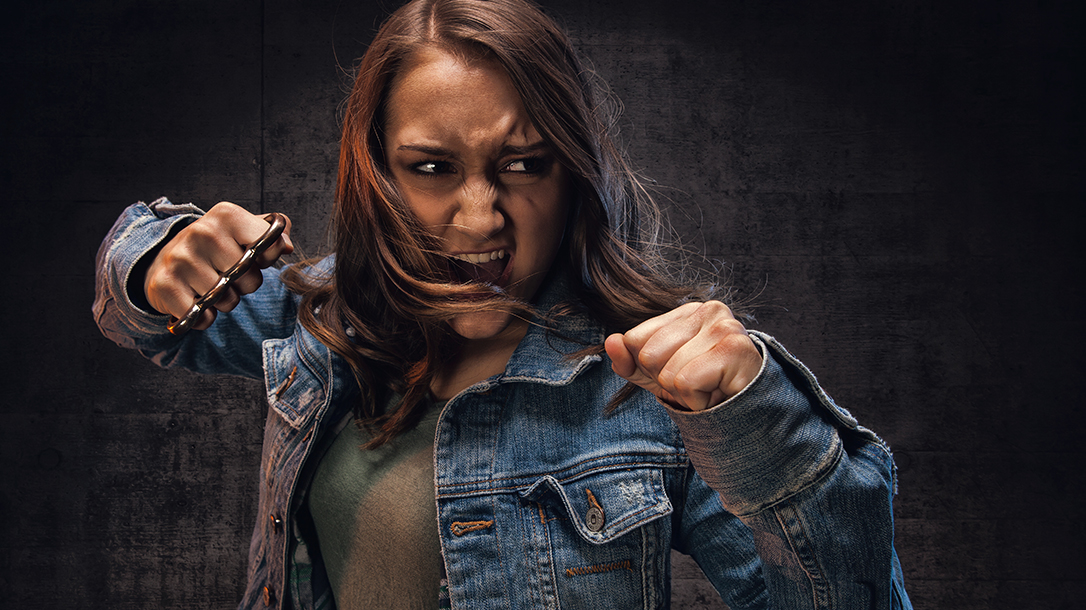 Unarmed Defense: 8 Steps to Take Down an Active Killer

This tweet went out from the OSU Police last year when a Somali refugee drove his car into a crowd and then attacked others with a knife. It is a typical way to communicate important, timely information and in an active-killer event, it is not atypical “advice.”

Here’s the thing: What the hell does “Run-Hide-Fight” mean? Children learn to run and to hide. These things are encouraged in games and sports. However, “fight” is not taught; it is discouraged and punished. So, fast-forward and those same children are now in college, and a tweet is sent out about fighting an active shooter. What tools do these students have? What training have they received? The answer is almost always “none,” because while decision makers are quick to embrace this tagline, they often ignore or eschew the notion of fighting an active killer. It is shameful, and it is why one man can take over a nightclub in Orlando with 300 people in it and meet zero resistance. Our society created that.  Our society has told us to hide and wait for help. At Pulse nightclub that’s what happened, and 50 people died.

Americans need to arm themselves, not necessarily or exclusively with weapons, but with skills to neutralize a killer. No one in American skies will take over a plane with box cutters again. Why isn’t that the case with active killers?

Whether armed, unarmed or administering care, knowing how to respond during such events is critical. Some things to consider (from the many that we teach):

Because those on the scene are the first responders, knowledge of basic trauma care is essential:

Training matters. Whether responders are armed or unarmed, practicing engagement in realistic scenarios is ideal, but having a plan of action is a must. If you are on the scene, YOU are the first responder. Act accordingly.

Ryan Hoover is the co-founder of Fit to Fight®, an international training organization that focuses on self-protection, defensive tactics, fighting and athletic performance.

Ryan Hoover is a frequent contributor to Skillset Magazine! You can check him out on our podcast, Skillset Live, or pick up a back issue at OutdoorGroupStore.com! Now get out there and learn these moves! 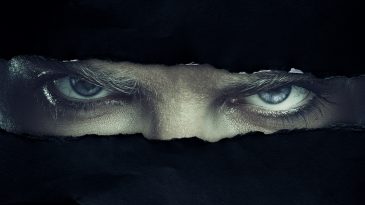 The Wolf’s Fangs: Observable Indicators Of An Illegally Armed Person

Whether terrorists, gang members or potential active shooters, illegally armed people demonstrate observable indicators that they have concealed weapons. Such 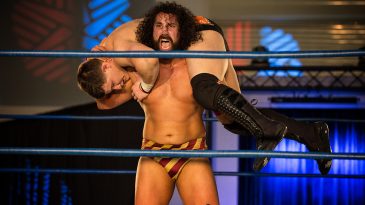 Before we get started, let’s just get this out of the way. Pro wrestling is NOT fake. That’s right, I 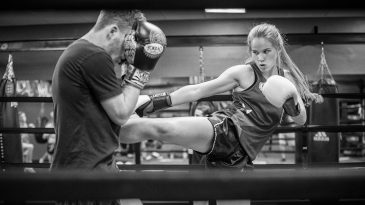 While her friends are busy watching movies, posting on social media and chatting about boys and fashion, 16-year-old Tierra Brandt