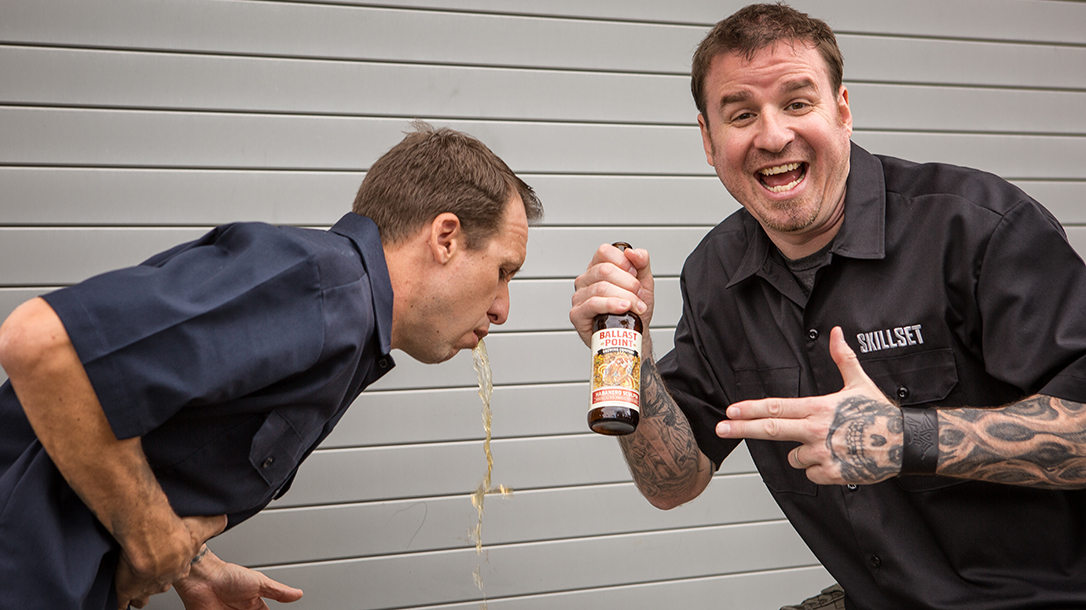 This may not surprise you, but we like beer. Regular, blue-collar, flag-waving American beer. Call us old fashioned, but there is nothing better than an ice-cold Miller High Life after a long day’s work. Although we’ve avoided the craft beer trend over the past few decades, we thought it was finally time to strap on our skinny jeans to see how the other half lives.

To be completely fair, our publisher bought five random fruit-* or legume-flavored (WTF?) craft beers online. Then we conducted a blind taste test on them. Little did we know it would be a day that would live in infamy.

SMELL: The look says “Guinness,” but it smells like stale chocolate.

TASTE: If you came back to a party seven days later and poured all the leftover beer in a cup, it would taste better than this.

FINAL THOUGHT: Worst beer ever. Belching Beaver Brewery? What the fuck does that even mean? Seriously, why couldn’t they just name it “Smith’s Shitty Beer”? I say just call it what it is.

We have a recurring column in Skillset Magazine called “The Hard Stuff.” If you liked this article, make sure to check out “40 Ounces Of Freedom“! Also, grab your subscription to Skillset at OutdoorGroupStore.com. 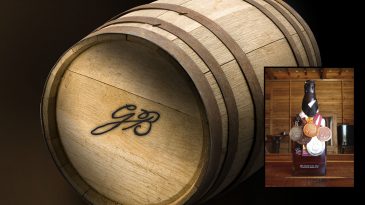 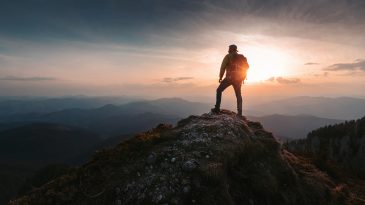 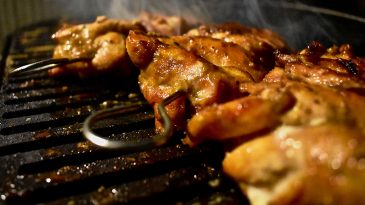