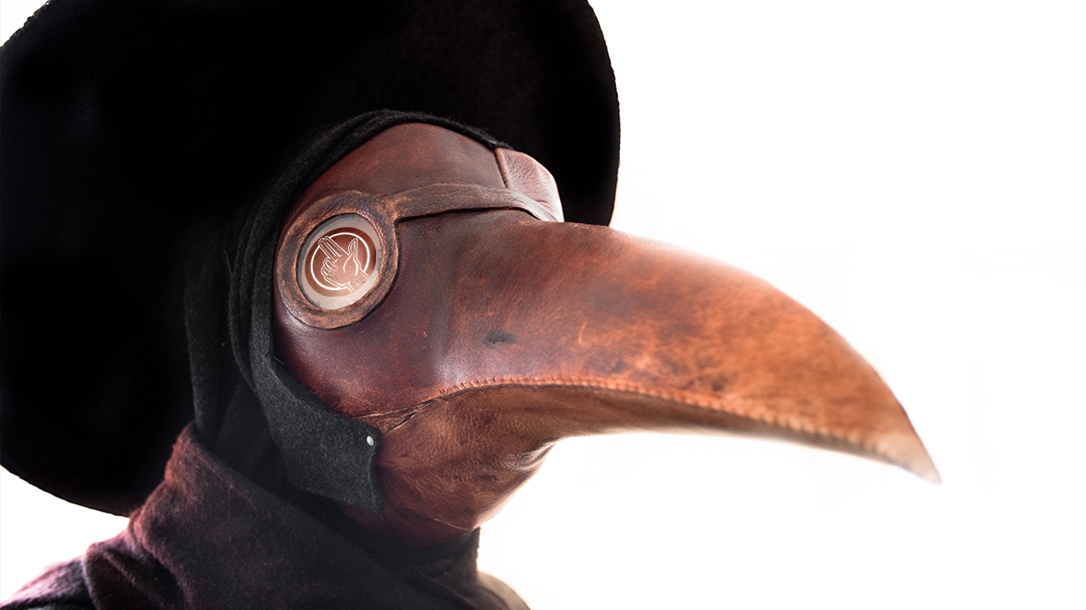 Before Americans morphed into unstable, irrational toilet paper hoarders looking like extras in Grey’s Anatomy and wondering when martial law would be declared, there were other deadly viruses and pandemics.

The Most Deadly Virus Outbreaks

The coronavirus (COVID-19) outbreak is a little scary, sure. But it’s nowhere near what we’ve seen throughout history, so don’t panic.

Thought to have killed half of Europe and regarded as antiquity’s most deadly recorded pandemic, the Plague of Justinian devastated the sprawling Byzantine Empire, killing up to 100 million. The disease, which began in Egypt, spread to Constantinople (Istanbul) where it killed 5,000 people a day in the capital. Half of Constantinople’s citizens died within six months.

Byzantine historian Procopius wrote: “At the time it was not easy to see anyone in Byzantium out of doors; all those who were in health sat at home either tending the sick or mourning the dead. If one did manage to see a man actually going out, he would be burying the dead”.

Europe lost more than three-quarters of its people to the Black Death — arguably the worst catastrophe in recorded history. It killed 50-60 million Europeans; the population fell from 80 million to 30 million; that’s a 60 percent kill rate. Princes and clergy, farmers and serfs were all stricken. Globally, the Black Death ravaged Europe, Africa, and Asia, exterminating between 75 and 200 million. Think Monty Python and the Holy Grail’s, “… bring out your dead, bring out your dead,” and you get the picture.

The Black Death is still around. Consequently, an outbreak in Surat, India, in the 1990s and the 2013 death of a farmer in Kyrgyzstan caused quite the stir.

The Spanish Flu struck vengefully and rapidly in 1918, killing between 20 and 50 million. Variously referred to as La Grippe, the Spanish Flu—or simply the 1918 Flu—it was a worldwide cataclysm of staggering proportions.

Nearly 700,000 American’s died — 10 times more than perished on the battlefields of Europe. More than half of the U.S. servicemen killed in WWI succumbed to La Grippe. Meanwhile, more than one quarter of the U.S. population and one-fifth of the global populace were infected.

The “Asian Flu,” or H2N2, killed more than two million people globally. In February 1957 it surged out of Guizhou, China, (a recurring theme?) into Singapore, skipped to Hong Kong, and hit the U.S. in June ‘57.

The Asian flu killed 70,000 people in the U.S. in just two years. Globally, the WHO estimates two million deaths, a figure considered conservative, with four million as the recognized number. The Asian flu spread by groups, citing college campuses. Now is a good time to give a shout out to spring breakers of 2020!

This isn’t one of the most deadly virus outbreaks, but still. Reflect on the dystopian movie “12 Monkeys,” set in post-apocalyptic Philly in 2035, where humanity is wiped out by a virus. Brad Pitt and Bruce Willis were there, sharing advice to live by:

Coles: “Look at them. They’re just asking for it. Maybe the human race deserves to be wiped out.”

Goines: “Wiping out the human race? That’s a great idea. That’s great, but more of a long-term thing. I mean, first we have to focus on more immediate goals”.

Now that you know about pandemics from our past, learn the facts on our sister sister site BallisticMag.com. If things get really bad, our Skillset writers have come up with four recipes when the food runs out and you have to eat your dog. You’re welcome, America. 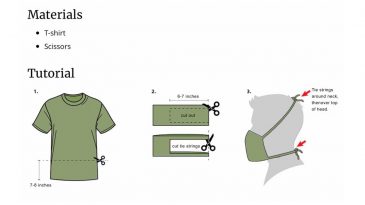 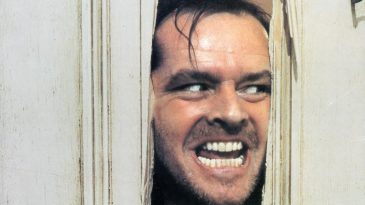 Quarantine (/ˈkwôrənˌtēn/noun: A state, period, or place of isolation in which people or animals that have arrived from elsewhere or 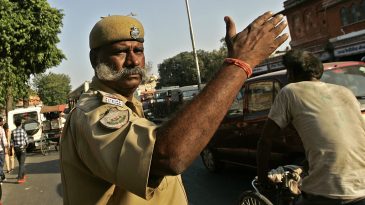 Numerous states, counties, cities, and some entire nations are on an unprecedented lockdown right now courtesy of the coronavirus (COVID-19)