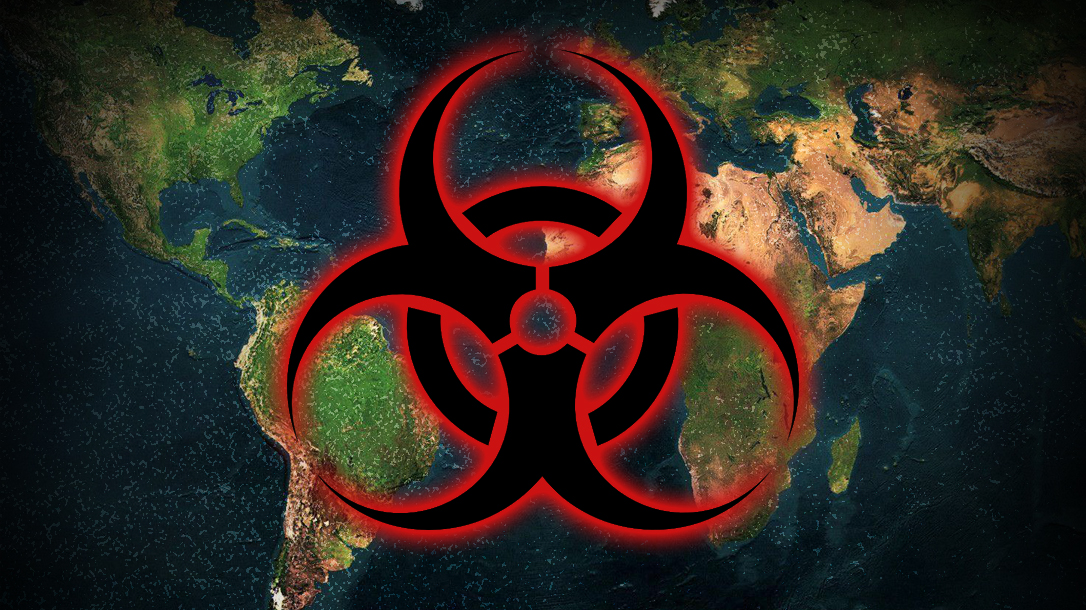 Yes, we already called out our coronavirus conspiracy list, but this isn’t a conspiracy. Event 201 was very real. But before we get there, let’s look at similar mock terror drills and some eery coincidences surrounding them.

Do you remember when the news broke after 9/11 about a NORAD drill held that same day? The drill simulated the hijacking of airliners by terrorists. How about the exercise that was underway that involved the bombing of the London Tube on July 7, 2005? The exercise ran at precisely the same time the terrorists’ bombs actually started detonating. No recollection? Yeah, the memory hole is funny that way. However, these mock terror drills did occur.

Full stop. According to an ABC News Nightline article from 2006, the day began with the expectation of a military exercise. Ironically, it included a hijacking simulation. A senior airman at the Northeast Air Defense Sector was recorded saying, “When the initial call came in we had to ask if it was real world or if it was an exercise. They said, no, it was real world.”

As far as spooky coincidences go, that one registers high on the old meter, eh?

And when the London 7/7 terror attacks occurred, Visor Consultants, a company that contracted with the London Metropolitan Police, was in the middle of conducting an exercise that involved an occurrence eerily similar to the reality of that day.

In an interview with the BBC, the managing director of Visor Consultants said, “At half past nine this morning, we were actually running an exercise for a company of over a thousand people in London. It was based on simultaneous bombs going off precisely at the railway stations where it happened this morning. I still have the hairs on the back of my neck standing up right now.”

When the incredulous BBC host questioned this statement, Visor’s director continued, “Precisely, and it was about half past nine this morning. We planned this for a company, and for obvious reasons I don’t want to reveal their name, but they’re listening and they’ll know it.”

Event 201 as It Relates to the Coronavirus Outbreak

OK, so we settle into our new lives of coronavirus self-quarantine. We’ve done our best to deplete the grocery stores of every item conceivably relevant (or not) to survival. A month before the first known cases of the coronavirus outbreak appeared in China, a “high-level pandemic exercise” occurred. Entitled “Event 201,” it took place in New York City on Oct. 18, 2019.

Event 201 used a hypothetical coronavirus as its subject. It modeled millions of deaths worldwide, along with a severe contraction of the world economy. The Johns Hopkins Bloomberg School of Public Health Center for Health Security conducted Event 201. It was named after its benefactor Michael Bloomberg—yes, that Michael Bloomberg. It was held “in partnership with the World Economic Forum and the Bill and Melinda Gates Foundation.”

After realizing that conspiracy-minded people might jump to hasty and wrong conclusions, Johns Hopkins University released a clarification in the form of a “Statement about nCoV and our pandemic exercise.”

It reads in part: “To be clear, the Center for Health Security and partners did not make a prediction during our tabletop exercise. For the scenario, we modeled a fictional coronavirus pandemic. We explicitly stated that it was not a prediction. We are not now predicting that the nCoV-2019 outbreak will kill 65 million people. Although our tabletop exercise included a mock novel coronavirus, the inputs we used for modeling the potential impact of that fictional virus are not similar to nCoV-2019.”

Hmmm … sounds legit to us. We also think it is safe to deposit info about Event 201 into the memory hole, along with all such similar tinfoil-hat-wearing nonsense. Besides, we all have much more important stuff to worry about right now, like who the hell bogarted all the toilet paper?

Get in on the conversation @skillsetmag and check out our weekly podcast Skillset Live! 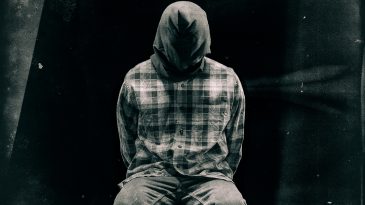 The subject of escape and evasion is everywhere now. One can find it featured in print and in online videos, 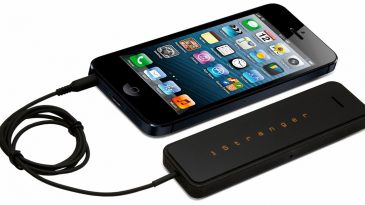 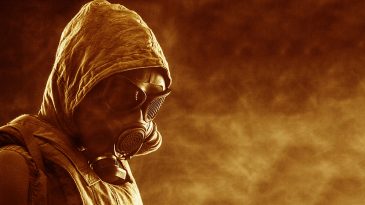 Apocalypse Loadout: 10 Essential Items for Your Bug Out Bag List

As the great Mike Tyson once said, “Everyone has a plan until nuclear bombs start dropping.” Well, OK … maybe