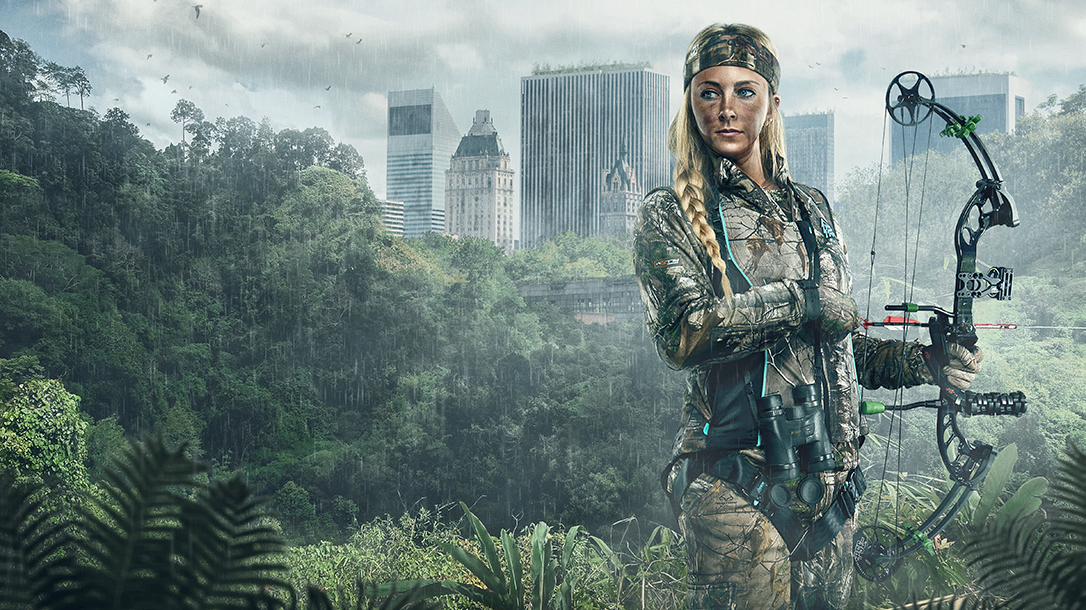 In The Wild With the Modern Huntress Jada Johnson

OK, so I’m surfing the Sportsman Channel and see a show called Big Boys TV. I immediately have a stereotype in my mind of two heavyset versions of Bo and Luke Duke, firing shotguns and taking me on a hunting adventure through the dirty south. Instead, a confident blond female in camouflage, bow fishing and hunting whitetail deer in Alaska, kills something on the screen. I’m intrigued. Meet Jada Johnson, one of the talented young athletes in the outdoor world and host of this breakout hunting adventure.

Skillset Staff: How did the name “Big Boys Adventures” come about?

Jada Johnson: OK, FYI, we don’t hunt whitetail in Alaska [laughs]. I don’t know if that’s part of the interview or not, but I thought you should know. The name of our TV show was originally “Big Boys Adventures,” but now it’s Big Boys TV. The name came about because, when you’re hunting, everyone says they’re hunting for the “big boy,” so it seemed fitting.

No whitetail in Alaska? Yeah… um, we knew that. We were just testing you. Yep, just the ol’ whitetail in Alaska trick. You passed. Nice work. Your dad, Kevin, is a big part of the show and the executive producer. For most girls, wearing camouflage and spending time away from a cellphone with their parents would be torture. Tell us how it works for you and your family.

J.J.: My family have always been avid outdoorsmen. My mom grew up in a small town where hunting and fishing was just natural. My dad also grew up in a small town and was taught to hunt at a young age. So ever since I was little I’ve been participating in everything outdoors, and hunting is by far my favorite. My dad doesn’t have a son, so it was somewhat of a surprise when I became so passionate about hunting. Spending time with my dad is my favorite part about what I do.

Your dad mentioned you’re a “fair chase hunter.” Can you explain?

Jada Johnson.: A fair chase hunter is someone who doesn’t hunt inside of a high-fenced ranch, where the species are bred unnaturally and are unable to leave the fence. We hunt where the animals can come and go as they please.

As a young woman in a male-dominated industry, what’s the best advice you can give girls who are just starting out?

J.J.: The best advice I can give to any girl starting in the hunting world is to be persistent. There will be a lot of times when boys are going to look down on you because you’re a girl in a boys’ world. But don’t give up—keep at it! Plus, girls are a better shot than boys anyway.

Oh, damn. That’s what I’m talking about. How long have you been doing this?

J.J.: I have been hunting since I was able to walk; I harvested my first animal when I was 10 years old. And our TV show is now in its sixth season.

Does your sister love the outdoors as well?

J.J.: My little sister does love the outdoors, but she also enjoys other things, like cheerleading and downhill skiing.

Ah, so she was born with the extreme sports gene. I knew it was in your family somewhere. What’s the most exotic location you’ve traveled to for a hunt?

Jada Johnson.: Namibia, Africa. It’s unlike any other place I’ve been and has so many different species of animals.

I’m not going to lie, I get nervous just going the zoo. Take away the cages? You are crazy. I watched the Big Boys TVepisode on the grizzly bear. That animal was massive. How scared were you when you saw it?

A: Oh my… on that grizzly bear hunt, I can honestly say I wasn’t scared. I was extremely nervous about making a good shot, because we had traveled all the way to British Columbia and had been hunting for eight days and it was the first bear we had seen.

Do fans ever write in with suggestions of where you should go next?

J.J.: My fans absolutely write in with suggestions. I love to hear their hunting stories and why they want me to go to these places.

For those of us who have never hunted, can you explain what the experience is like when you make the shot?

J.J.: When you make a shot on an animal, it’s unlike any other feeling. There is so much adrenaline pumping through your veins that your entire body shakes, your breathing is uncontrollable, and all you can think about is making a perfect shot. And then, right before you take the shot, it’s like you completely black out. When you realize you took a perfect shot, it’s a huge relief. It’s an experience that is hard to explain.

Uncontrollable breathing, entire body shaking and completely blacking out… you just described a typical weekend for me. I knew we had something in common [laughs]. Ernest Hemingway said, “There is no hunting like the hunting of man.” So, are you married? Single? Don’t shoot the messenger—people want to know.

J.J.: This is a question I’m asked quite often, but I’m going to have to plead the fifth on this one. I will say that I’m not married though.

Smart move, my friend. Keep ’em guessing. What’s next For Jada and BBTV? How do you take it to the next level?

J.J.: Next on the agenda for me and Big Boys TVis to continue the adventure. We have lots of exciting hunts coming up. Adventure awaits!

Yes! Well, you have me pumped up. Unfortunately, my hunting adventures usually consist of fighting old ladies at the local grocer… those deli sections can be brutal. Stay safe, Jada! 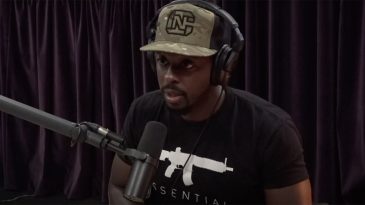 You’re all familiar with Colion Noir. We state that as a fact because he graced the summer 2020 cover of 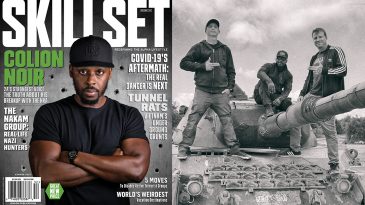 For the cover of Skillset Magazine’s summer 2020 issue, we reached out to someone who constantly puts himself in the 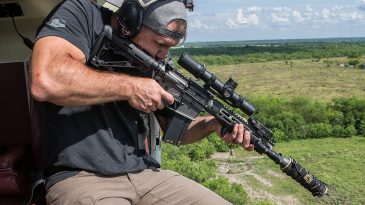 I’m a fan. Seriously, I’m not going to hide it. I’m a Ryan Bader fan. I’ve watched him fight for