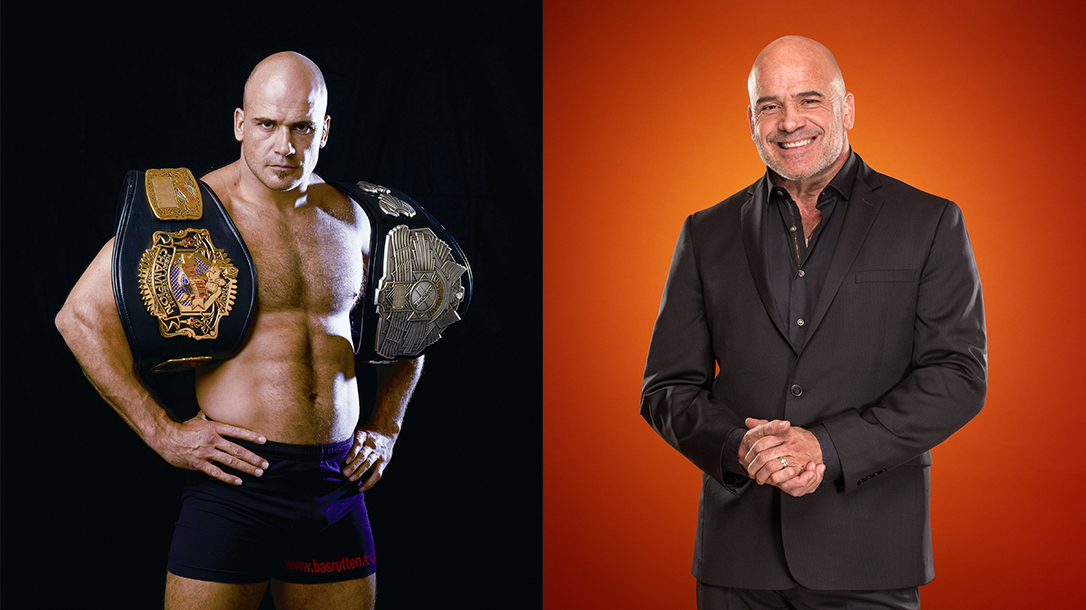 Bas Rutten: Why Being Prepared Defines What You Do in Life

Many fighters have no clue what to do after they stop competing. Sure, they think about what they want to do and have some ideas such as: “I am going to be a color commentator, or an actor or I’ll start a gym.” If you are a professional fighter with ideas about your post-retirement vocation, you need to make sure that you are ready, because these are called “professions” for a reason, and people study for professions.

The Art of Being Prepared

Did you fight your first fight without any training? Of course not. So, why would you think that you — without having any preparation — could move into that “next part of your professional life” without learning first about what it takes to succeed?

It drives me nuts that not many ex-fighters prepare for the inevitable ends of their days in the ring!

You do not know when your fighting career is going to end. You might think that you can fight for four more years, but what if a car hits you tonight and you have a compound fracture, or something else happens that will not allow you to fight anymore? Are you prepared for that? Many are not, so why not start preparing now?

When I came to America in 1997, my goal was to try to do something in television or movies after I was done fighting. I considered being a stuntman, fight choreographer or actor. Within three months of being here, I had started taking acting classes at the Beverly Hills Playhouse because I wanted to be ready for when something would present itself.

As an example of what happens when you don’t prepare for a post-fighting future, an MMA fighter friend of mine told me that he wanted to have an agent for acting because he wanted to be an actor. I asked him how long he had been taking acting classes. He said that he hadn’t because he wasn’t good at memorizing scripts, and he felt uncomfortable in that setting.

I pondered this and then told him, “Oh wait, I need to ask you something. I have this kid who wants to fight in the UFC, and he wants you to train him.”

My friend asked me, “How long has he been training?” I told him that he never trained a day in his life. Then he said, “But, that’s stupid Bas. He has never trained in his life, and he wants to fight in the UFC?” I said, “Yes” and just kept looking at him. He finally got it, looked at me and said, “OK, I see what you are doing here. I need to study acting.” Exactly! “But I have a hard time memorizing things,” he repeated.

Yes, I have trouble with that too, but guess what? You can train your memory, just like any other muscle in your body. You just start reading, and every day you memorize something. Do that for a few months, and slowly but surely, you realize that you can memorize things better and better. So, start practicing that — or whatever skillset you hope to transition into as a future career —  and keep going.

My MMA-fighter friend, however, never did …

In addition, instead of waiting, you should make plans now. You want to be a commentator? Start studying other commentators. Or even better, enroll in a broadcast journalism program at a local college or university. You want to start a gym? Consider entering a business program to be prepared. (Yes, Virginia, it is possible to go from MMA to an MBA.)

Make sure that you are ready for when you stop fighting, and know that your fighting days could be over at any time, even much sooner than you expect.

Again, always have a backup plan. The first year I fought in Japan I still taught five days a week, and I had a job as a bouncer. Everybody asked me why I did that since I was making good money as a fighter. I didn’t need those other jobs, they said. But I told them that nobody knows what the future looks like, so I was just making sure that if something happened, I was ready to start something else.

The same principle applies to saving money. Fighters often think, “Next month I will fight and get paid again.” The truth, however, is that you don’t really know this — anything can happen.

Now, listening to and watching actors or members of other professions always looks easy, but that is because these people have studied for it — and because they have studied, they make it look easy. You remember your first fight? I remember mine, and I know that everything I thought I was going to do and that I thought was going to happen didn’t happen. Why would that be? After all, I trained every day for a long time, and I was really well prepared for it.

Yes, but now you add stress and adrenaline to the situation and the fact that the other fighter has prepared too. A very close friend of mine, Amir Perets, said it one time perfectly when he and I were teaching a seminar. He said, “If I take a plank that is 20 feet long, one foot wide and two inches thick and put it on the ground and ask you to walk over it, can you do that?

Someone said, “That’s easy, and I can even make a pirouette in the middle if you want.”

“OK, so let’s put that same plank between two buildings 10 stories up. Can you do the same?” Then it got silent because there was no longer any room for mistakes — if you mess up you die.

Fighting is like that. Of course, you don’t die, but you can lose if you make one mistake. In training you don’t mind making mistakes, because you are training to get better. But once your family and friends are watching along with the rest of the audience, the very real possibility of getting KO’d or submitted in front of them is going to make you nervous. Likewise, you will have a harder time performing those skills you have learned in the gym because your mind tells you that live combat (with no room for error) in front of an audience is riskier than a practice session.

Many fighters will overcome this, of course, but I have had students who never got used to it and were unable to adapt and move beyond their early failures.

Luck vs. Being Prepared

A few months ago I was teaching a seminar in New York and met an old Dutch friend. He was excited to see me and told me that I was very lucky to have the life that I have. I told him that only a very small part of it was luck. Yes, luck is important, but preparation and persistence in the face of adversity are the keys to success.

I was once obsessed with fighting, but now I use that same obsession to prepare for what I am going to do next. Even though preparation is no guarantee of success, without it you have very little chance at all. Likewise, if what you are preparing for is difficult (and anything worthwhile will be), expect setbacks and work hard to push through them.

In a nutshell, you must prepare yourself for what you want to do after you are done competing. Being prepared is key. And you should never give up if your goals are important to you! 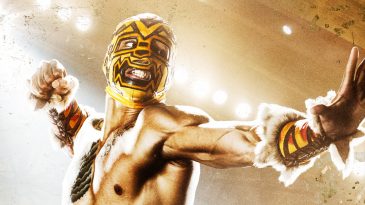 Trash what you think you know about professional wrestlers and forget you ever heard the name John Cena, because you 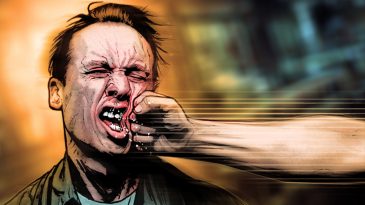 Fight Club: 5 Ways of How to Take a Punch Like a Man

Sucker punches knock you out because your brain and body aren’t ready for the impact. When you SEE the punch 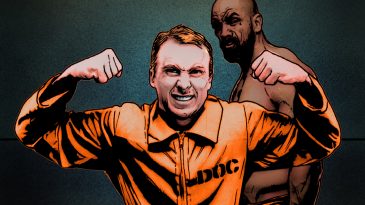 Look, we all make mistakes. I mean, who knew that prostitute you paid for would end up being a cop