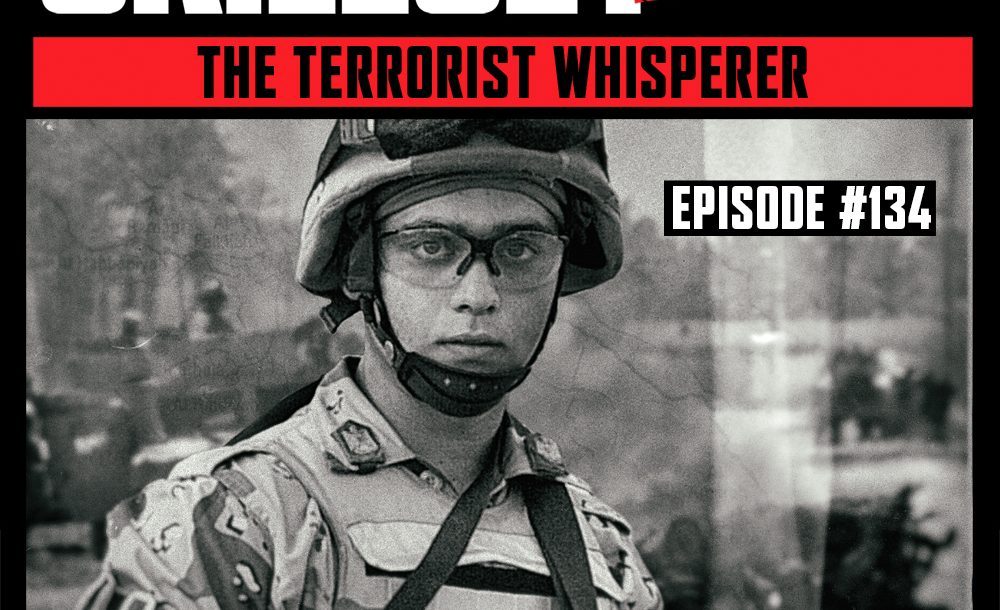 The week we are honored to share the story of CSM Hamody Jasim. From imprisonment under the Saddam Hussein regime to being a vital American intelligence asset during the height of the Iraqi War…Hamody’s fight against terrorism is unmatched. And finally, he reveals the honest truth behind the hate Americans face from extremist groups across the globe. So gather around as we have an detailed discussion with “The Terrorist Whisperer”. 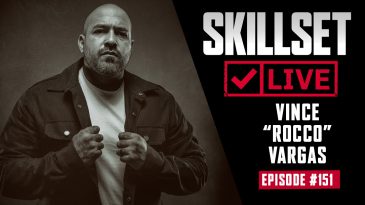 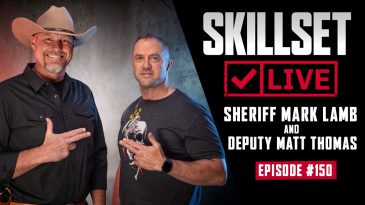 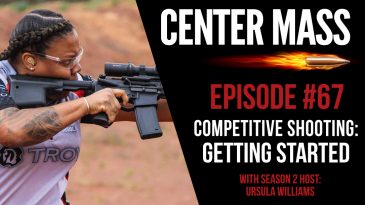