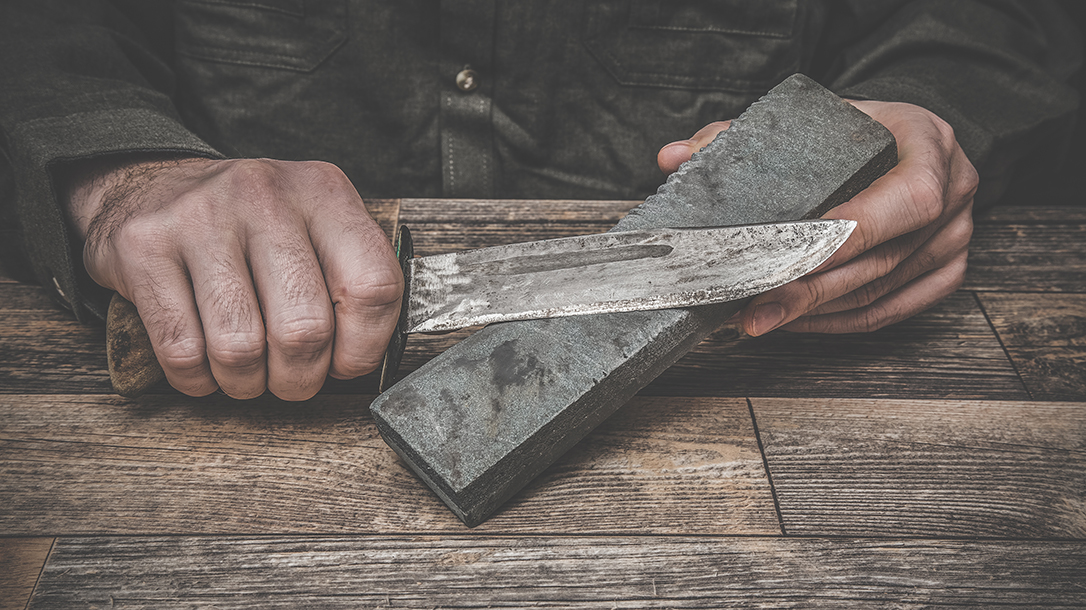 “That’s not a knife …” In 1986, Paul Hogan (no kin to Hulk Hogan) uttered quite possibly the most famous quote in the entire knife industry. Indeed, Crocodile Dundee was a man’s man (who was manlier than most men).

From the Australian Outback, Mr. Dundee carried a large Bowie knife. The Bowie is a knife that has always been considered a standard when it comes to combat blades, and Crocodile Dundee seemed to be able wield one quite effortlessly.

It was shown in both the original Crocodile Dundee (1986) when a group of street gang punks botch an attempt to rob him and again in the 1988 sequel, Crocodile Dundee II (during the subway scene). One of my favorite scenes is the “better than average” scene when he throws his knife through a gang member’s mohawk. Yeah, Dundee was the type of guy to punch a kangaroo in his face just to protect his dog. And whatever you do, don’t threaten his girl.

OK, so Mick Dundee prefers a Bowie, but what other kind of knife would he carry as a backup? Would it be a pocketknife? The Sword of Omens? Here at Skillset, we decided to put together a list of what we consider to be 10 knives that would make Crocodile Dundee proud. The knives are listed in no particular order of preference, but trust us, they are all badass.

Our Pick Of 10 Large Knives That Old Mick Might Carry:

10. Tom Brown Tracker: Primarily made by TOPS Knives, now in Idaho, the original Dave Beck WSK appeared in the classic movie The Hunted with Tommy Lee Jones. Next to the “Rambo Knife,” the Tom Brown Tracker is quite possibly one of the most-famous knives in existence today. It is certainly also one of the most knocked-off designs in the knife world.

9. Rambo: First Blood Knife: OK, this one isn’t really fair because Rambo has several knives, many of which were designed by master bladesmith Gil Hibben. But for this article, let us focus on what many consider to be the most famous Rambo knife, the Jimmy Lile First Blood Knife. Yeah baby, that’s something Crocodile Dundee would rock for sure.

Knives For Any Adventure

8. Esee Knives Junglas: Designed by Jeff Randall of Randall’s Adventure & Training, this is a knife that Mick would have in the Outback. With an overall length of 16.50,” this 1095 high-carbon steel beast is hungry for whatever wooded areas you can throw its way.

7. TOPS Knives El Chete: Another entry from Idaho Falls, Idaho, this wood demolisher was designed by none other than Leo Espinoza himself. As any TOPS Knives user knows, all their models are designed to stand up to the most brutal environments and usage. The El Chete has caused many a man to imitate Crocodile Dundee and say, “That’s not a knife … that’s a knife.”

6. Zombie Tools The Mauler: Zombie Tools became known for making large, destructive blades. Their Mauler is no different. Crocodile Dundee grew up with a tribe that taught him the warrior arts. The Mauler is quite the take on the legendary karambit. It almost looks like it should belong to the Witcher. I could absolutely see Crocodile Dundee fighting off the street gangs of New York with this battle blade.

That’s Not A Knife!

5. The Puzon Wilderness Bowie: Work Tuff Gear out of Taiwan got this one right. They can’t keep this sucker in stock. Made from SK85 steel, the PWB is bad to the bone. Designed by Dave Puzon of Positive Made LeatherCraft, the PWB would make Jim Bowie proud, and that would be enough to make old man Mick throw it onto his belt.

4. Anything By Helm Forge: I honestly can’t just pick one knife from the Helm Forge lineup. James Helm is a custom maker and is a Forged in Fire Champion. All his forged blades come with his rock-solid, signature-wrapped handles. I guess if I had to pick just one Helm Forge blade for Mr. Dundee in the Outback, it would be the Helm Forge Bush Sword—it is downright amazing.

3. The DPx Gear Heft 12 Chop: This is a legit bush knife designed by the legendary Robert Young Pelton himself. RYP is the man to get you out of the world’s most dangerous places alive, and believe me when I say that you would want him to have a Heft 12 Chop in hand. I first wrapped my sweaty mitts on a Chop at SHOT Show some years back. I have seen countless numbers of knives since then, but the Heft left a huge impression on me.

2. KA-BAR Becker BK9: If not the BK9, then there are several other designs by Ethan Becker that Crocodile Dundee would choose. Ethan Becker is a knife industry icon and when he speaks, people listen. Ethan’s BK9 is a combat Bowie fixed-blade knife that is designed to hold up to any task you can throw at it. It’s a Bowie. It’s a large, fixed blade. The designer is a master bush crafter and chef. Yep, I think the BK9 fits the bill.

1. Buck Knives Hoodlum: Designed by the one and only Ron Hood of Hoods Woods. If Ron were alive today, he and Crocodile Dundee would be the best of friends. Ron was one of the greatest woodsmen to live in the past century. The creator of the Hoodlums forum and Survival Quarterly Magazine, Ron was the embodiment of survival. The Hoodlum originally became released by TOPS Knives but moved over to Buck Knives for production. Very few people got the opportunity to own the Buck Heritage Collection limited edition of the Hoodlum. If the knife was amazing before, you should see it in checkered cocobolo wood handles and a blued 5160 alloy steel. Yep, Mick would say, “Now, that’s a knife.” 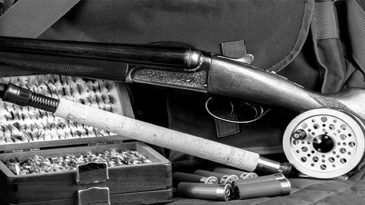 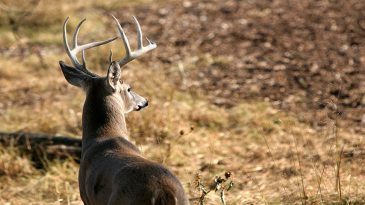 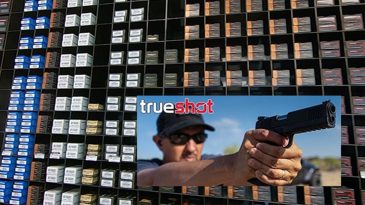